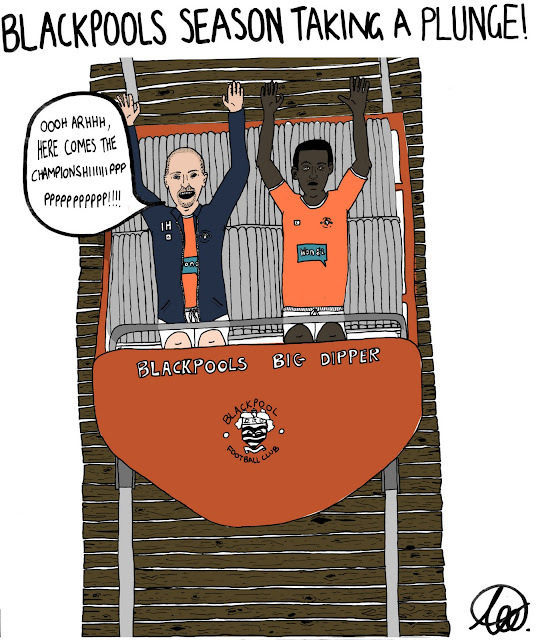 Things were looking rosy for Ian Holloway and his Blackpool side as they entered 2011 positioned comfortably in the top half of the Premier League, after a start to the season that exceeded all expectations.

Since the turn of the year though there has been a sharp downturn in the Seasiders results, which after only managing to pick up eight points from fifteen matches has seen them come within a point of the relegation drop zone.

Blackpool’s attacking style of play has earned plenty lot of praise as well as some memorable victories over the course of the season and now the pressure is on as they enter the final stages to yield positive results from their positive style of play.

With the relegation battle being so closely contested this season another few wins could be all that is needed to save the Seasiders from the drop and Saturday’s visit of bottom club Wigan kicks off a run of three straight home games which could make or break their season.

Holloway has admitted his team’s confidence has taken a blow thanks to their recent slump in form, but remains convinced they can get the points needed to beat the drop and keep the Tangerine dream alive.

‘Obviously if our current form is anything to go by, it is not looking good,’ said Holloway. ‘But if you look at the last time we played every team we have got left to play, we got 13 points out of 21 in the first part of the season. Surely we have to take some faith from that, and try to reproduce that at the business end of the season.’