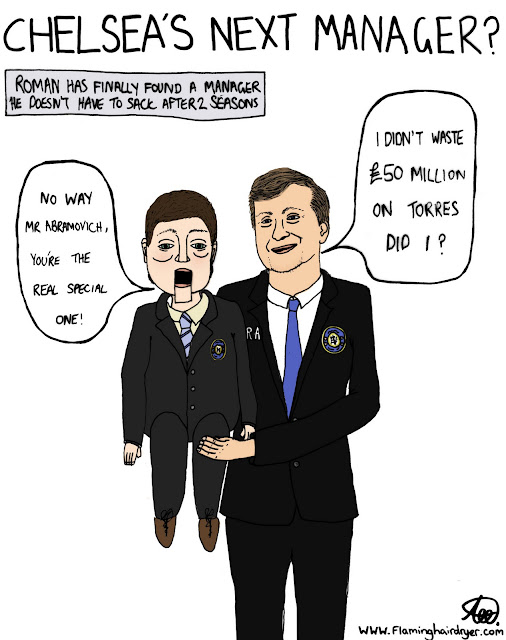 Roman Abramovich’s search for a manager who can bring Champions League glory to Stamford Bridge as well as domestic success continues following the dismissal of Carlo Ancelotti.

Ancelotti was shown the door shortly after Chelsea’s 1-0 defeat against Everton on the last game of the season, just twelve short months since he led his side to a League and FA Cup double.

Since the Russian billionaire’s bought Chelsea in 2003 he has shown little tolerance for failure and as a result is set to appoint his seventh manager in eight years.

Abramovich’s high demand for success has meant that every manager who has failed to win the league with Chelsea in any given season has been given the sack, with the exception of Scolari who didn’t manage entire season and Mourinho who lasted until the following September in 2007.

The frequent chopping and changing at Stamford Bridge as well as the meddling by Abramovich has split opinion amongst Chelsea fans.

Whilst most are grateful for the Russians investment in the club, some believe that the lack of stability that comes with a high turnover of managers is having a negative effect on the club.