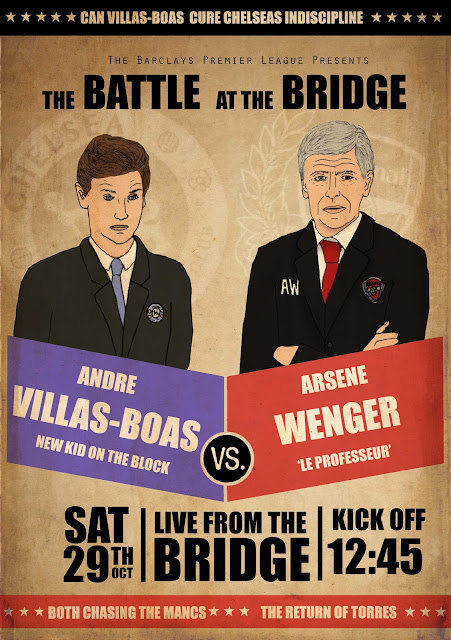 Arsenal visit Stamford Bridge tomorrow looking to continue their rich vein of form which has seen them record seven wins from their last eight games and moved them within three points of a Champions League qualification place.

The Gunners have recovered well after a poor start the season and manager Arsene Wenger has stated his belief that a win against Chelsea would put them back in contention for the Premier League title.

‘First of all a win would of course install us among the top teams in the league, but what is very important is that it would strengthen the belief inside the team and would continue our progress,’ said the Arsenal manager.

‘I feel we are getting stronger and Chelsea is a big test – a test of strength, of resolve, of commitment, and that is what we expect tomorrow.’

‘Of course at the moment we are far from Manchester City – 12 points – so we have to get back to a shorter distance before we can say we will fight for the title,’ Wenger said. ‘What is important for us is to first get back in a fighting position closer to the top.’