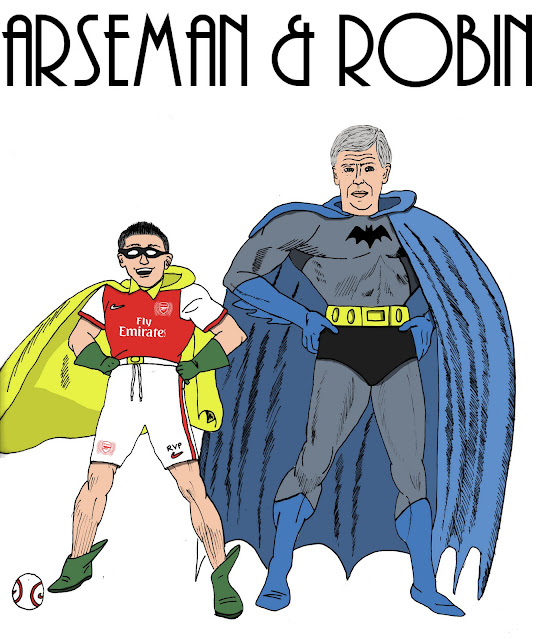 Arsenal manager Arsene Wenger has hailed striker Robin Van Persie as ‘world class’ after the Dutchman put in yet another inspirational performance to lead his side to their fourth consecutive Premier League victory.

Van Persie was at his scintillating best on Saturday with a goal and two assists in the Gunners 3-0 win over West Brom, which means he is now the Premierships top scorer with eleven goals from eleven games.

Following the game Wenger stated his belief that his prolific striker ranks within the world’s top five players suggested that he could be a future contender for the Ballon d’Or if he is able to keep up his current form.

‘The only thing you know is ‘world class’. When I was a kid, in Germany they had three rankings: national class, international class and world class,’ he said.

‘At world class there were always only four or five players in that category, but I would put Van Persie into that calibre.’

‘There is some quality there. And of course, certainly Messi will win the best player in the world award, deservedly so, because he won everything.’

‘But let’s let van Persie enjoy the full season and we can make an assessment about him. Let’s not put too much pressure on him yet.’