Arsene City: Resurgent Form Brings Gunners Back From the Dead 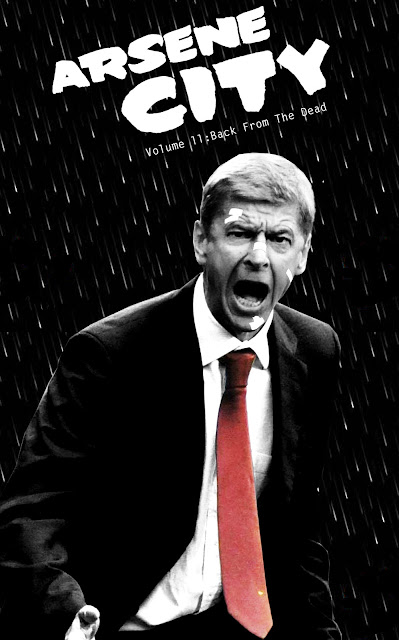 Arsene Wenger believes his side can continue their climb up the Premiership table if they are able to maintain the excellent run of results which has seen them rise from the bottom of the table to seventh place.

Arsenals prospects looked grim after receiving an 8-2 hammering at Old Trafford in August, but since then they have gone on to win five of their seven league games and the Arsenal boss believes they can still challenge for the title if they maintain their momentum.

‘If we are capable of maintaining our run we will come back up quickly,’ the 62-year-old told Arsenal’s official website. ‘I think we have made a big improvement in recent weeks by bridging the gap and I am personally convinced that the teams ahead of us will drop points.’

Arsenal look to build upon their resurgent form against West Brom at the Emmirates tomorrow and Wenger has emphasised the importance of the match as well as warning his players against the dangers of complacency.

Speaking to reporters Wenger said: ‘I believe that we are in a position where the last thing that should creep in is complacency. We have come so far from difficult times. I believe we have an intelligent group and so we need to realise that there is a lot more for us to achieve to come back into a stronger position.’

‘For us it is of course a vital game tomorrow because we are coming back into a better position in the league,” he said. We feel at home we are managing to win games and we want to continue to do that.’

Previous articleHart: Silva is Half Wizard Half Weasel
Next articleArseman and Robin [picture]: ‘RVP in World’s Top 5 Best Players’