AVB: Leaving Torres Out is the Correct Decision for the Team 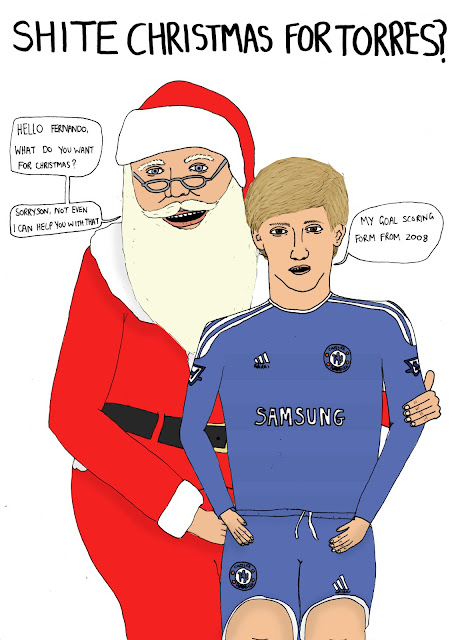 Fernando Torres failed to make it into Chelsea’s starting line up in their game against Wolves yesterday despite claims from Andre Villas-Boas that the Spaniard is getting back to his best form.

Torres had to watch the majority of the game from the bench as his team returned to winning ways, before being brought on for Didier Drogba in the 77th minute with the game already wrapped up thanks to three goals in the first half.

Speaking in regards to the 27-year-olds performances for the Blues, Villas-Boas recently stated: ‘I think Fernando has, of course, picked up from last season not only with his form, physically, but also his availability and movement for the team.’

‘He is back to his old sharpness and goal-scoring form. We’re pretty happy with the way he’s performed. We just have to make a decision on our front-line, but Fernando will always be in contention.’

The Chelsea crowd were calling for the introduction of Torres long before he was sent on, but Villas-Boas justified his choice after the game stating that not selecting the Spaniard was the correct decision and that he was brought on at the right time.

‘I wanted to make the correct substitutions for the benefit of the team,” said Villas-Boas. ‘I think Didier was tired after three games in six days, I understand the crowd wanted Fernando to be on, I have no problem with it, but our decision is not based on what the crowd wants.’