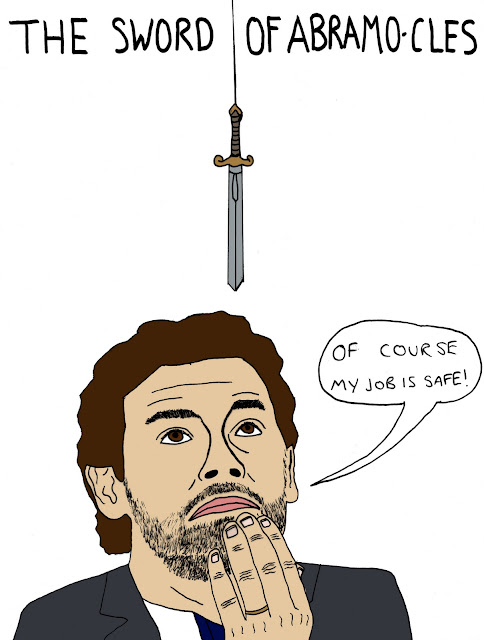 Chelsea manager Andres Villas-Boas has insisted he still has the support of trigger happy chairman Roman Abramovich following a 2-1 home defeat against Liverpool and dismissed claims that fractures are beginning to emerge in their relationship due to a run of poor results.

The Blues have had their worst start to a Premier League campaign in the Abromovich era under Villas-Boas’ stewardship and Sunday’s loss means they now sit 12 points behind league leaders Manchester City after only 12 games.

Abramovich has shown on numerous occasions that he has no fear of making ruthless decisions if managers do not live up to his high expectations, but Villas-Boas has stated he will feature in the Russian’s long-term plans despite a third defeat in four league games.

‘He didn’t pay 15m euros (£13.2m) to get me out of Porto and another fortune to get me out of Chelsea,’ said Villas-Boas. ‘It is not a question of the owner having patience. I have said we have set out to build something new at this club and the club is committed to what we are building for the future.’

The ever present threat of Abramovich’s axe has hung heavy like the sword of Damocles over the head of every manager bold enough to take hold of the reins at Chelsea and Villas-Boas has accepted the need to win trophies in order to keep his chairman happy.

‘It is not the brightest of starts in the Premier League for Chelsea in the last 10 years, but the belief is there from the team and that is what we have to focus on.’