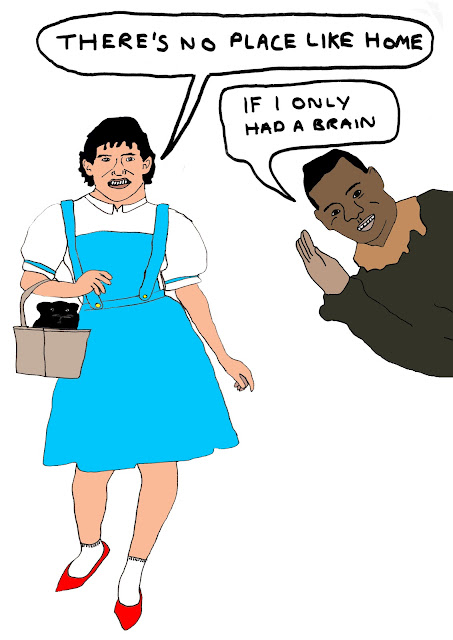 Manchester City striker Carlos Tevez is yet to contact his club after taking an unauthorised trip back to his homeland of Argentina and failing to return for a training session on Wednesday that he was expected to attend.

A statement from the City read: ‘We have asked Carlos to get in touch today but have not yet heard from him.’ They have given the 27-year-old until Monday to report back to the club for a disciplinary meeting or risk being sacked.

Tevez handed in a transfer request last season stating he wanted be closer to his wife and children who have remained in Argentina and since then has been involved in a number of incidents which have made his relationship with the club untenable and his departure inevitable.

Chief executive of the PFA Gordon Taylor intervened to reduce the fine Tevez received for his refusing to warm up against Bayern Munich, but following this latest transgression he now believes there is little chance of a reconciliation between the Argentian and City.

‘To say the least, I am very disappointed and extremely concerned now. To go out to Argentina when  he was clearly told not to because they needed to work on his fitness, and to blatantly ignore that instruction starts to affect any chance of any reconciliation now,’ Taylor told The Guardian.

‘The whole relationship between clubs and players is one where there has to be clear understanding of what is to be expected and what is not expected. From that point of view, he is making it virtually impossible to have a reconciliation and leaving himself very vulnerable to strong action by the club.’

‘If he is determined to leave the club, which may well be apparent, then his money value is being diminished by his actions and can affect another club’s interest. As such, he could be held responsible for that, so it is getting to be a situation that I am not at all happy about. Neither are the club of course, and it is one that we will have to deal with.’