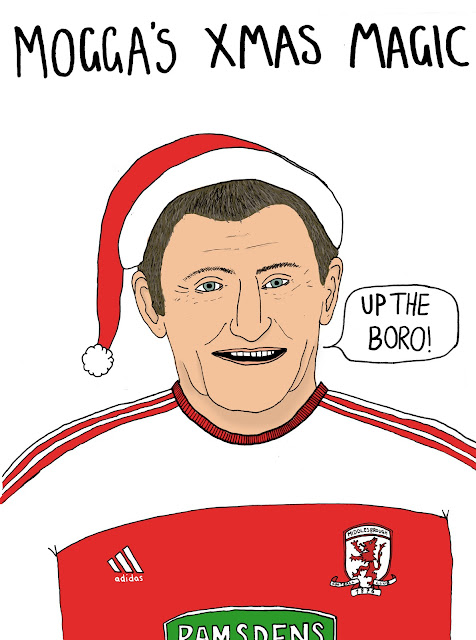 Middlesbrough manager Tony Mowbray is hoping his side’s lofty position in the Championship will allow him to attract an excellent set of new additions to his squad during the January transfer window.

Despite having one of the smallest squads in the league, Mowbray has guided Middlesbrough to within touching distance of the automatic promotion places this Christmas and the Boro boss has stated his desire to give his side a boost with some new signings.

Mowbray will have to work with a modest budget, but has high hopes that the possibility of Premiership football next season could be enough to tempt his transfer targets to join the cause as Boro look to push on in their bid for promotion.

‘Any prospective player will look at the table and hopefully see a team with a chance, we’ve given ourselves a chance,’ Mowbray told the Northern Echo.

‘Over the season, you accumulate points and give yourself an opportunity going into the last dozen or so games to fight for one of those two places or at least in the play-offs.’

‘Hopefully we’re in a position where if we have got targets we can find the finance for, and they should see us as a team with the ambition to push on.’