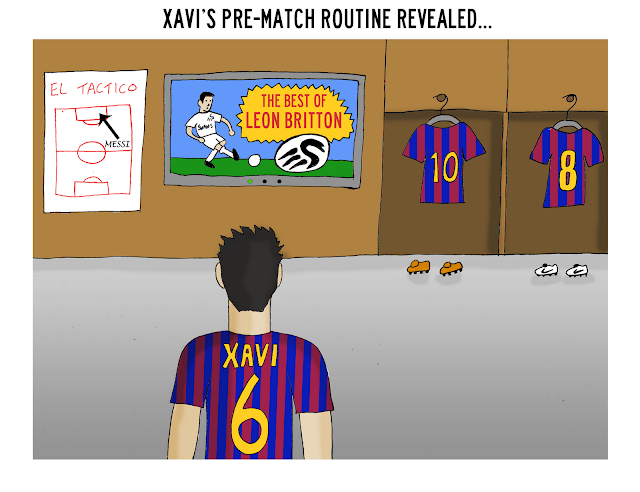 Move aside Xavi, a new king of passing accuracy has arisen and he plays for Swansea City. Leon Britton is officially the most accurate passer of Europe’s top five leagues with a pass completion success rate of 93.3%.

Nicknamed ‘Little’ due to his 5ft 5in height, Britton has become an integral part of the Swansea team and in October he became the only player in England’s top-flight this season to complete a match with a 100% passing success rate in the Swans 3-0 win against Bolton.

Remarkably, Britton was not the only Swansea player to make it into Europe’s top ten most accurate passers with Joe Allen coming in at number six, which is a testament to the classy style of play instilled by manager Brendan Rogers.

Also, the Swansea team are sixth in the European pass-accuracy charts, with only Barcelona, Bayern Munich, Manchester City, Real Madrid and Chelsea ahead.

The hard work paid off for the Swans last Sunday as they moved into the top half of the Premiership after out passing Arsenal in their 3-2 victory at the Liberty Stadium.