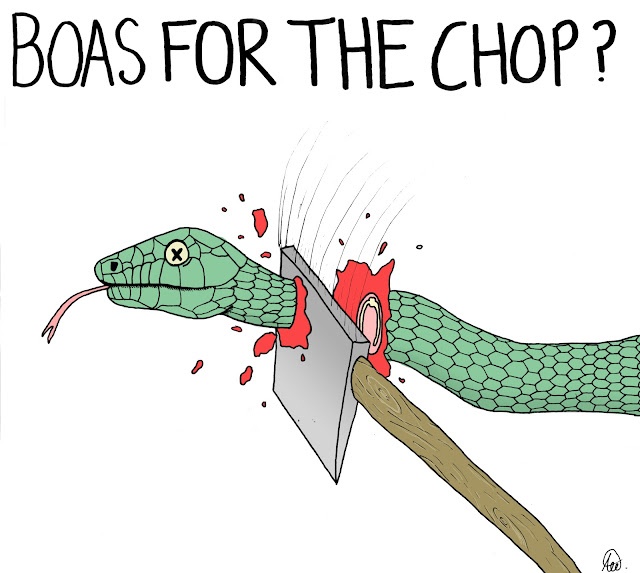 Andre Villas-Boas could be the latest addition to the lengthening succession of Chelsea manager’s who have been marching orders by billionaire owner Roman Abramovich, following a run of poor results that have seen the west London club slip out of the top four.

Chelsea are without a win in their last five Premiership games and gave what Villas-Boas described as ‘one of our worst displays, if not our worst’ in their defeat against Everton on Saturday, which has seen the Portuguese managers future at the club come under question.

It has been confirmed that the scheduled day off after the Everton game for was cancelled so that Abramovich could have meetings with the players and Villas-Boas to discuss problems with the Chelsea teams recent performances.

Villas-Boas has accepted that qualification for the Champions League is a minimum requirement for his Chelsea side this season if he wants to survive the growing pressure from owner Roman Abramovich and the Blues fans.

‘Now we are fifth, level on points with the fourth team. We know exactly what our targets are for the season,’ Villas-Boas said.

‘There are still plenty of games to play. There is an objective and we have to set out to reach the objective. Champions League qualification is the least you can ask for.’

‘We need Champions League qualification and that’s what we expect. The objective is first place but first place is not a real objective anymore and neither is second.’