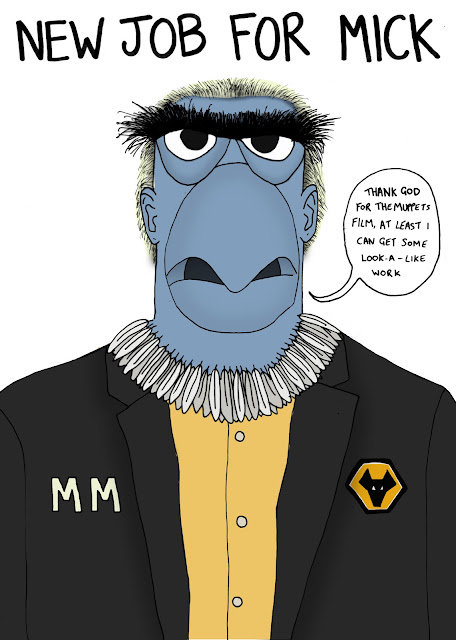 Wolves Chief Executive Jez Moxey is hopeful that the club can find a new manager in time for their game against Newcastle next weekend, but has stressed the importance of spending the time needed to find the best possible candidate.

Moxey and Wolves owner Steve Morgan have interviewed a number of bookmaker’s favourites for the job over the last couple of days and are continuing interviewing potential candidates over the weekend as they try to ensure their club avoids relegation this season.

Speaking about the hunt for a new manager Moxey stated: ‘Our intention has always been to have a new manager installed in time to take charge of the team for the Newcastle match and that remains the case.  But, I stress, we want the right candidate, not the quick candidate.’

‘Things are progressing. We are continuing to work to the timetable we indicated at the outset of this process and remain optimistic we will be able to fulfil those requirements.’

The Molineux club are without a manager following Mick McCarthy’s sacking on Monday which ended his five and a half years of service for the club.

Speaking in response to McCarthy’s dismissal, Moxey stated: ‘We felt the team was only going one way and we needed to act. We’ve got time to get in a new manager and arrest the decline. We felt if we didn’t do something we would almost certainly be relegated.’

Luckily Mick has his sideline work as a Muppet look-a-like to fall back on!