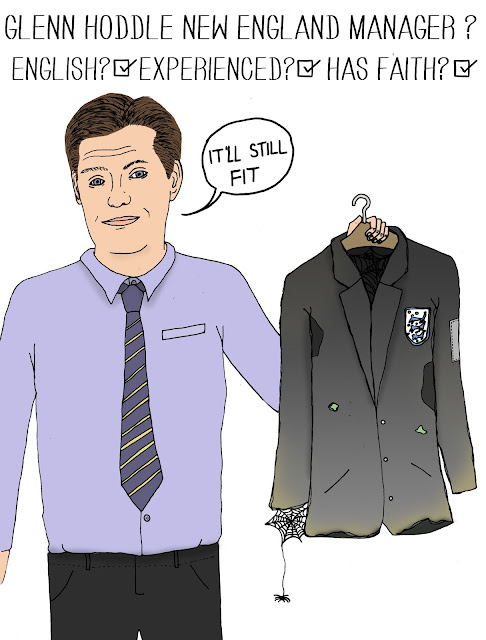 The Football Association have made it clear that they want to wait until the end of the season in May before they appoint a new England manager, despite facing criticism for not having found a replacement for Fabio Capello with Euro 2012 drawing ever closer.

It is understood that the FA wish to delay the appointment to avoid the destabilising effect it would have on the club of the manager they select, but former England manager Terry Venables has emphasised the need to make a decision as soon as possible

Venables said: ‘It seems to have gone on too long. There’s now a double take and no one seems to really know what’s going on apart from those that are in the seat.’

‘They [the FA] may know what’s going on, but I don’t know whether they do. They have to get someone in there straight away to do something about it. I don’t see any benefit at all in coming in at the last moment with a rah-rah-rah approach.’

‘The manager has got to know those players, not just from he has seen, but how they talk and what they feel is important – really getting into the individuals. The more time you can get in the role the better. There’s nothing for you going in cold and you need everything in your favour because this is a big job.’

Harry Redknapp has established himself as a firm favorite with the fans and bookies to be the next England boss, but former England manager Glenn Hoddle has emerged as an outside contender after announcing he would like a second chance at managing his national team.