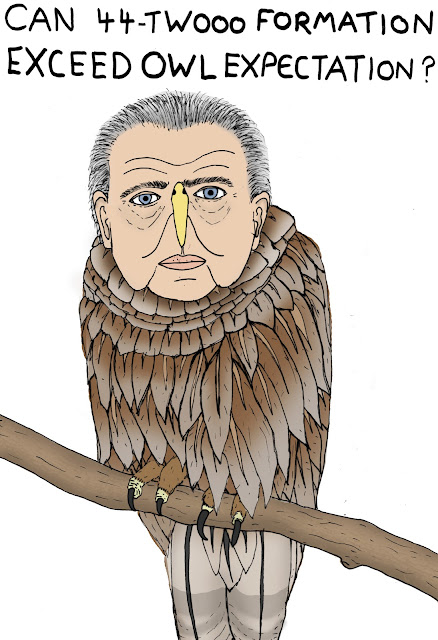 England legend Alan Shearer has stated that the lack of expectation as Roy Hodgson’s England side prepare for this summer’s tournament in Poland and Ukraine may be of benefit to their prospects, though he is yet to speak to anyone who thinks they are good enough to win it. Many Euro 2012 Betting organisations have England down as favourites to top their group and fourth favourites to win the tournament, but the former England captain see’s them going into the competition as underdogs with slim chances of lifting the trophy.

Speaking to BBC Sport Shearer stated that: ‘For the first time in a long time England go into a tournament without huge expectations, which might just benefit and help them. In previous tournaments and certainly in tournaments in the last few years everyone including myself have always gone into the tournament saying England can actually win it. I’ve not met anyone or spoke to anyone who thinks they can win this tournament, which might just work in their favour.’

Phil Neville has also spoken of the diminished expectation for England when compared with previous competitions, but also stated his belief that there is plenty to be positive about as Roy Hodgson takes charge. Neville emphasised the importance of the emerging talent within Hodgson’s squad and stated his excitement of the inclusion of Oxlade-Chamberlain and Danny Wellbeck.

‘There’s always expectation when you go to a major tournament with England but I think that’s been dampened by the charge of manager,’ said Neville when speaking to BBC Sportsweek. ‘I think there’s more of a feel good factor going into the tournament than there would have been if Fabio Capello was still involved. I am excited about the young players that are travelling. We’ve got energy in the team, we’ve got players who haven’t suffered from tournament disappointment, and that’s a good point.’

The majority of the England squad will work with Hodgson for the first time at their Manchester base this afternoon where the new manager will begin the 19 days of preparation before the Euro 2012 opener against France on June 11. The former West Brom manager will face his first test in his new role on Saturday evening when England travel to Norway for the first of two international friendlies before the European Championship.

Expectations may have been lowered, but Hodgson will recognise the importance of getting off to a winning start as he leads the Three Lions into a new era