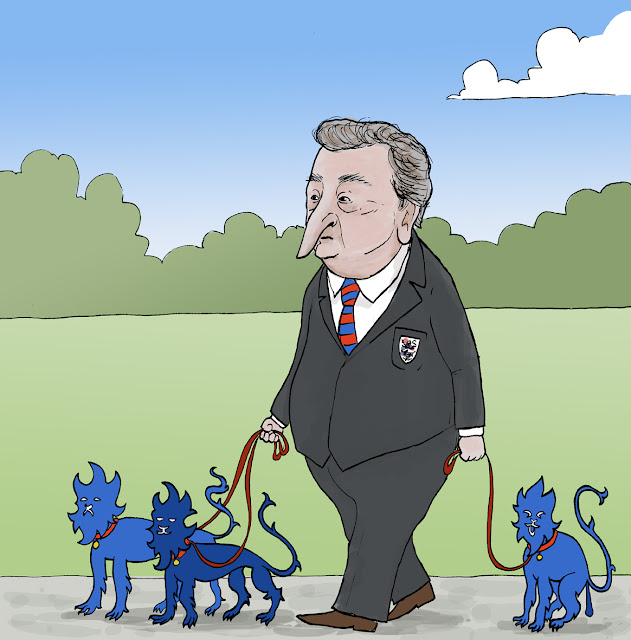 The unveiling of 23 man squad England will take to Euro 2012 has been met with a mixed reaction, with many highlighting the unspectacular nature of Roy Hodgson’s selection whilst acknowledging that the new England manager had a far smaller pool of talent to choose from than previous managers.

Hodgson has chosen Steven Gerrard to captain his England team and stated that: ‘It’s not been an easy squad to put together. But I’m pleased with the squad I’ve put together and I think it’s a well-balanced squad.’

One of the main talking points has been the omission of Rio Ferdinand from Hodgson’s squad, though it has generally been accepted that including John Terry at the expense of Rio is the best decision for England with all moral arguments cast aside.

Including Arsenal’s Alex Oxlade-Chamberlain on the basis of only six Premier League starts is one of Hodgson’s biggest gambles and there is hope that the 18-year-olds impact in the competition will be more like Michael Owen’s in France 98 than Theo Walcott’s summer vacation at the 2006 World Cup.

The biggest surprise though was the inclusion of Stuart Downing after season at Liverpool in which he recorded 36 Premier League appearances, 0 assists and 0 goals.

Artwork by by Steve Tillotson of Banal Pig comics