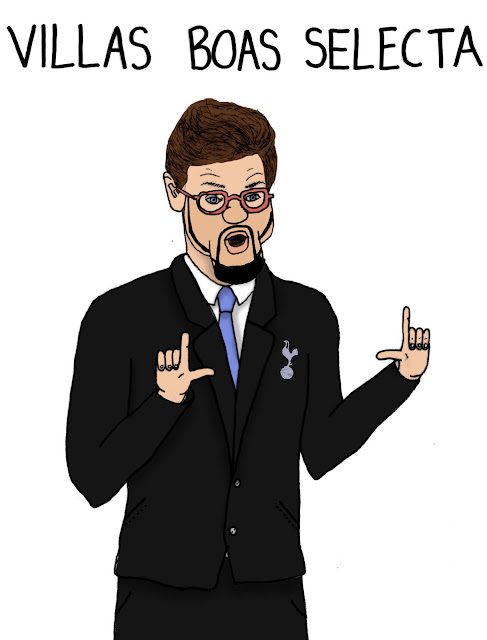 Rafael Van der Vaart has put an end to speculation linking him with a move away from Spurs this summer, stating that he is looking forward to trying to mount a serious bid for the Premier League title under the guidance of new manager Andre Villas-Boas.

It was thought that Van der Vaart could be looking to make a move away from White Hart Lane following the sacking of  Harry Redknapp at the end of last season and the Dutchman has been linked with with his former club Hamburg.

The 29-year-old confirmed his commitment to the club stating: ‘My place is at Spurs, I want to win the title with this club. Each summer my name appears in the transfer market. The race for the top four will be a total war from the very first day.’

VDV’s comments come days after Villas-Boas stated that: ‘With Van der Vaart, at the moment I am absolutely counting on him,’ emphasising his importance in his new regime.

Van der Vaart returned the compliment by backing Villas-Boas to be a success at the club as well as stating the importance of preserving Tottenaham’s attacking style of football.

‘The new coach has good plans for me and this is important. I have heard excellent reports about AVB. We have very good attacking and if AVB imposes an offensive system the team could be a real spectacle.’