Vidic Ready to Lead United to Glory Once Again 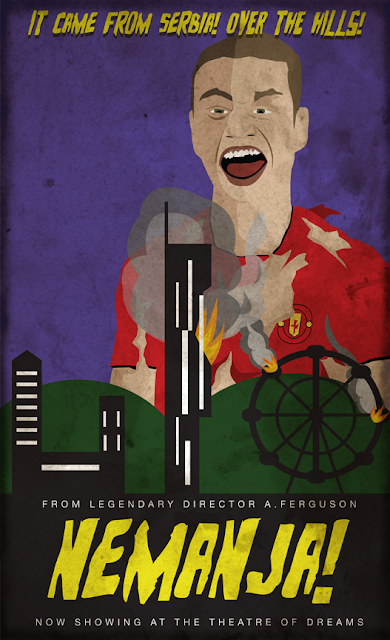 Nemanja Vidic was welcomed back into the Manchester United starting line up for the first time in eight months when he returned to action in Sunday night’s friendly against Norwegian side Valerenga.

The Serbians presence was sorely missed by United last season as a result of the knee ligament injury he picked up in December, the importance of which was highlighted when they missed out on their 20th League title on goal difference to City.

Speaking after the game Vidic stated: ‘After eight months without a game it’s obvious that you have to get used to your positioning. Fitness-wise it’s not as it will be in a few weeks but my knee felt well and hopefully the next game will be better.’

‘I knew I would be out for six months. I tried to make the best of it and when I came back wanted to be the same as I was before the injury. That was my target. We’ll see how good a job I did in that six months.’

With the Premier League campaign just a few short weeks away the return to fitness of United’s inspirational captain is perfectly timed and Vidic has stated his belief that the team will come back stronger after having lost out on the title to Manchester City last season.

‘We had some young players play a lot of games last season and they’ll have learned a lot. We all learned. In Europe we’ve had so much success in recent years – we’ve had three finals, a semi-final – and maybe we relaxed a bit last season.’

‘We were punished and we can’t allow that to happen again. We had a few injuries last season too. I hope everyone can stay fit this season. The young players can learn from last year, so I’m confident we’ll be better this year.’

Are you going to be placing a bet on United to win the title this year, or maybe you think City can retain the title? Who ever your bet for the title is going to be on, come to betfair.com and check out their fantastic odds!

Buy FHD Artwork!
Previous article‘What Shirt am I Wearing Bruv?’ – Beckford to Return to Leeds
Next articleVan Persie set to Start Against Everton