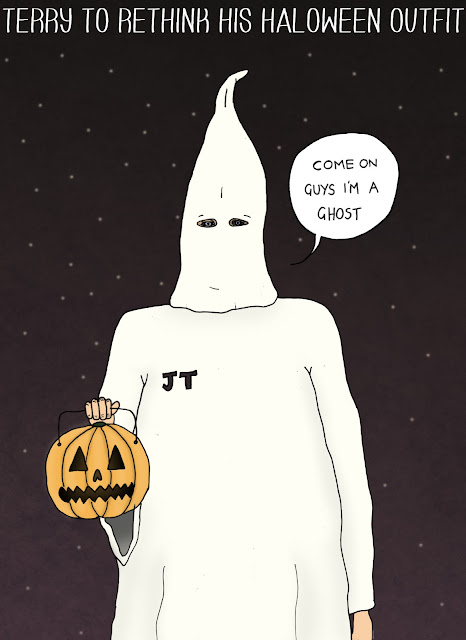 John Terry pledged his full support to the Kick It Out campaign to end discrimination last weekend in the aftermath of his suspension for racially abusing QPR’s Anton Ferdinand.

The defender missed out on Sunday’s defeat to United at Stamford Bridge as a result of his suspension, but spoke out in support of Kick It Out’s  new ‘One Game, One Community’ initiative in the matchday programme.

‘This is our dedicated match for the Kick It Out One Game, One Community campaign,’ said Terry. ‘We continue to be committed to eradicating all forms of discrimination from our game and creating a great atmosphere around the stadium.’

Ironically the game created fresh controversy, with Chelsea making a formal complaint afterwards against referee Mark Clattenburg alleging that he used inappropriate language against two of their players.

The Metropolitan Police have now began an investigation into the comments Clattenburg has been accused of, which includes racial words towards two Chelsea players.

Clattenburg has not been picked to officiate a game this upcoming weekend as a result of the accusations against him, which the Press Association report he will deny.