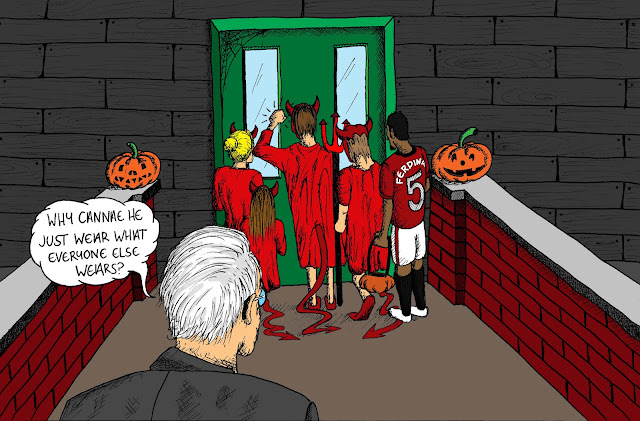 Alex Ferguson has spoken out in support of Rio and Anton Ferdinand’s joint statement, which critisises England’s football authorities for not doing enough in the fight to stamp out racism in football.

Fergie was angered last weekend after Ferdinand opted not to wear his ‘Kick It Out’ pre-match t-shirt, however the issue was resolved between the pair this week with a ‘communication problem’ being identified as the reason for the spat.

Ferdinand’s statement praised the work that the ‘Kick It Out’ campaigners have done, but identified a need for the organisation to ‘change with the times’ in order to stay relevent in the battle against racism.

Dissapointment was expressed with the actions of the FA and PFA over the past year, however the Ferdinand’s stated that they are ‘committed to working with football’s existing organisations, to address problems.’

Sir Alex stated that: ‘Rio and Anton did the right thing. ‘But the race issue is bubbling along. It’s not completely gone away. The awareness is getting stronger. The Professional Footballers Association is doing its best but Uefa, Fifa and the Football Association have to do more.’

After being rested for United’s mid-week Champions League game, Rio is expected to start against Chelsea on Sunday and it is rumoured that he will shake hands with Ashley Cole in order to put the John Terry racial abuse saga behind them.