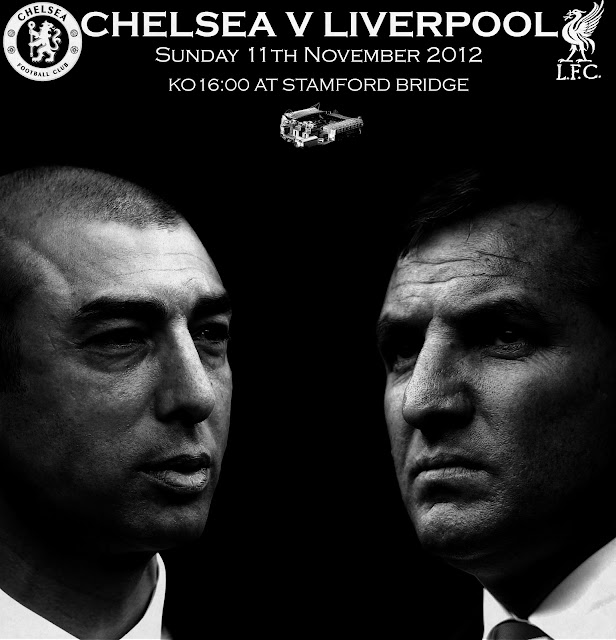 Chelsea face a tough test against Liverpool at Stamford Bridge today, a fixture which has developed into a tense rivalry over the last few years. With Man United extending their lead at the top of the table through a Chicharito inspired comeback at Villa Park yesterday, the Blues will be hoping for 3 points to re-close the gap.

Today’s match will see Chelsea captain John Terry restored to the side after completing his four-match domestic ban and the return of Mata and Luiz, who sat out of the 1-1 draw with Swansea due to injury. Liverpool will make a number of changes from Thursday nights 1-0 loss to Anzhi Makhachkala in Europe.

Chelsea will be hoping their £50 million pound striker Fernando Torres can recapture his form from his early Liverpool days. However, history doesn’t make good reading for Chelsea as since moving to Stamford Bridge, Torres has yet to be on the winning side against his old club.

It’s hard to look beyond a Chelsea victory, with Liverpool struggling for consistent form during Brendan Rodgers reconstruction of the squad and style of play. However, Liverpool did the double over Chelsea in the League last season and are becoming a bogey team for Chelsea. I believe today’s match will hinge on who gets the first goal.