RDM set to Bounce Back at new Club after Chelsea Sacking 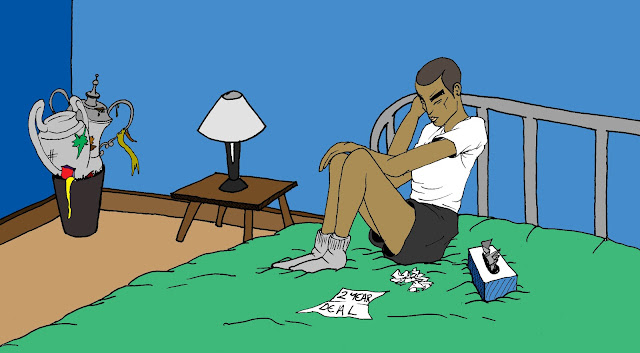 It has only been two days since Roberto Di Matteo became the latest managerial casualty of Roman Abramovich’s trigger-happy regime at Chelsea and the Italian is already being linked with Serie A giants Napoli as a replacement for their current manager Walter Mazarri.

Mazarri’s contract at Napoli runs out in the summer and it is expected they will seek to replace him rather than agree a new deal, with Di Matteo being touted as the ideal candidate due to the successes he has enjoyed during his short spell in the hotseat at Chelsea.

RDM enhanced his managerial CV greatly over the 8 months he spent in charge at Chelsea with the addition of the FA Cup and Champions League to his list of honours, however this wasn’t enough the escape the inevitable wielding of Abramovich’s axe.

Di Matteo expressed no bitterness when he released a statement following his sacking, in which he spoke of the pride he felt to have lead the club he loves to victory in the Champions League for the first time in its history.

‘It was an honour for me to be a manager of a club I loved playing for and one that is close to my heart. I`m proud of the successes and trophies we won recently,’ said Di Matteo.

‘Lifting Chelsea`s first Champions League trophy was the best achievement in club history and without doubt the highlight of my career to date, both as a player and a manager. It is a memory I`ll treasure.’

‘I’ve a deep and unreserved passion for Chelsea and I`d like to sincerely thank all of the staff, my players and off course the Chelsea fans, for their tremendous and unconditioned support in the intense time I have been the manager.’

Previous articleRelief for Adkins but is Hughes closer to the sack?
Next articleHas Christmas Come Early For Warnock [Picture]