Relief for Adkins but is Hughes closer to the sack? 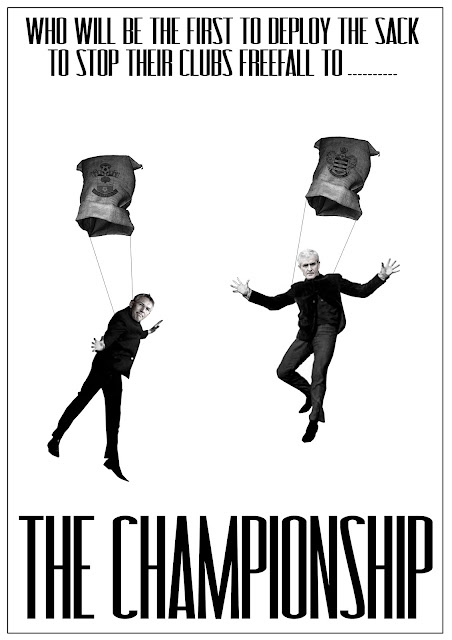 Both Mark Hughes and Nigel Adkins were desperate to gain 3 points from their bottom of the table clash today. With Southampton losing all five of their away games and QPR  not registering a win so far this season, a victory today at Loftus Road could prove to be a massive turning point for both clubs.

In the end it is Adkins who can sleep more soundly tonight after his Southampton side won the day with an impressive 3-1 win at QPR. With mounting pressure on both managers many believed a loss today may be the final curtains for the unfortunate manager – the bookies odds have both Adkins and Hughes as the favorites in the managerial sack race.

‘My future doesn’t hinge on this match.’

‘The club has moved forward in a massive way since I came in the door through the work I and my staff have done.’

After today’s result Hughes is even more likely to get the boot, especially as QPR were playing at home. Adkins has a safety blanket of winning back to back promotions with Southampton and many fans would want Adkins to keep his job even if this season is a failure in the Premiership. He could well keep his job and have another shot at promotion to the Premiership using the parachute payments received after relegation.

Hughes claims the club has moved forward in a massive way since he came through the door, but if QPR don’t give him the boot soon he could well be moving them forward to the Championship.

Previous articleBack to Toon for Carroll? [picture]
Next articleRDM set to Bounce Back at new Club after Chelsea Sacking

Southampton player Sofiane Boufal could be on the move from Saint Mary’s Stadium this summer, with Olympiakos the latest side to be keen to...
Read more
Queens Park Rangers

Queens Park Rangers are eyeing a move for Oxford United player Rob Dickie as they plan to solve their centre-back issue, according to West...
Read more
Charlton Athletic

Queens Park Rangers are eyeing a move for Charlton Athletic defender Tom Lockyer, according to sportswriter Sean Gallagher.  The 25-year-old joined the League One side...
Read more