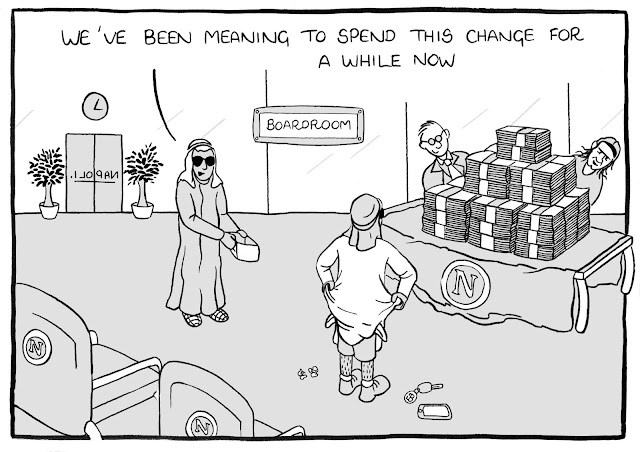 Napoli’s Edison Cavani has been linked with a move to Manchester City in this summer’s transfer window, however the Italian side’s president has made it clear that the player will only be allowed to leave the club for bids in excess of £60 million.

The Uruguayan has become one of Europe’s most highly sought after players in Europe after having helped his side up to second place in Serie A by scoring 29 goals in 35 games this season. Bayern Munich, Chelsea and Real Madrid have also shown interest which has prompted Napoli president Aurelio De Laurentiis to speak out in regards to Cavani’s availability.

De Laurentiis said: ‘We included a very high buy-out clause in his contract because we want him to stay at Napoli. The clause exists, though, and if some nutter is willing to pay £60m for him, which would mean a net fee of £53m for Napoli, we are ready to listen to the offer.’

‘However, let it be clear that the final decision lies with Edinson. He knows that he’s respected here and that the people love him. Not just for his goals, but also because he’s a serious and polite person.’

Cavani’s agent Gennaro Famiglietti has also attempted to play down rumours of a transfer away from Napoli suggesting that his high buy out clause is likely to prevent any deal being agreed.

‘Cavani loves the club and the city,’ said Famiglietti. ‘We have already said that he is ready to stay if the squad can become stronger and new signings can arrive.’

‘Few clubs can pay the price for Cavani and this will determine his future. There is no agreement with anybody. The player is ambitious and wants to win titles with Napoli.’