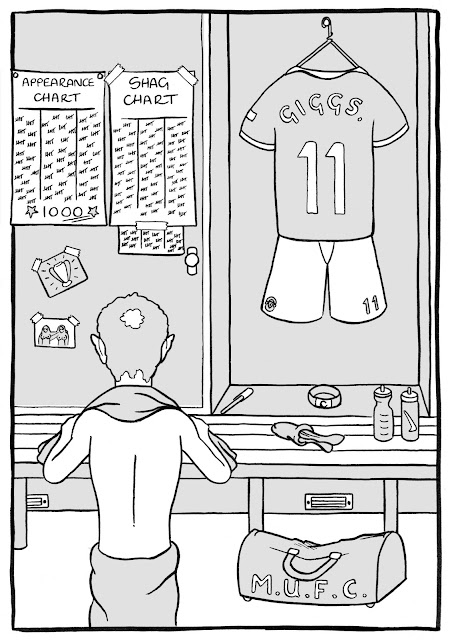 Ryan Giggs hit a new milestone in his career last night when he made his 1000th competitive appearance when Manchester United took on Real Madrid at Old Trafford last night.

The veteran midfielder was selected ahead of Wayne Rooney and whilst the result wasn’t what he would have hoped, Giggs received plenty of plaudits for his evergreen performance with many stating he was United’s stand out player.

Tuesday’s game was Giggs’ 932nd appearance in a United shirt since making his debut in 1991 and after having signed a one year extension to his contract last Friday he is now set to go into his 40th year of age whilst continuing to play football at the highest level.

Speaking before yesterday’s game Ferguson stated: ‘Nothing but the best for the best, so Ryan will be in the squad tonight and all being well will play a part in what is sure to be a fantastic match as he celebrates his 1,000th appearance.’

‘Ryan has been unbelievable over the years and he is still playing a part, so much so that we have been able to give him a further one-year contract. I have to add my decision to include him is not totally because I have gone soft, it’s because there is nothing to beat ability and experience when it comes to the big occasions and Ryan has plenty of both of these qualities.’