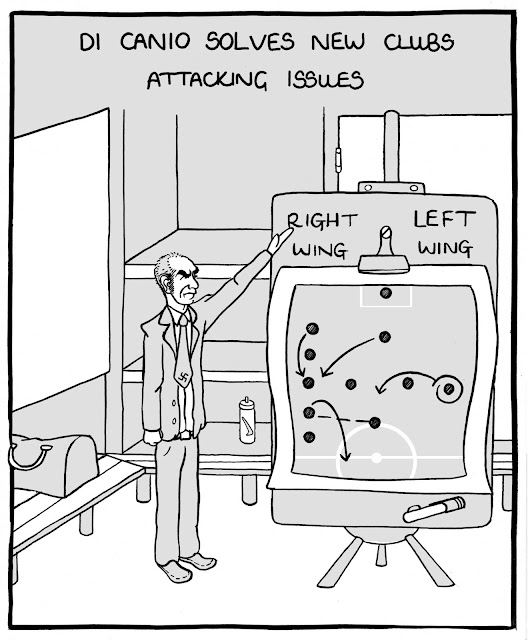 Many saw Sunderland Chairman Ellis Short’s decision to bring in Paolo Di Canio to rescue his side from the threat of relegation as a massive gamble, given the Italian’s controversial nature and lack of experience managing the Premiership. Three games into his tenure though, Di Canio has already began vindicating the decision with impressive wins over Everton and Newcastle moving the Black Cats towards safety.

Di Canio’s passion is obvious, but John O’Shea credited the Italian’s methodical approach to the game and shrews tactics for Sunderland’s swift change of fortune.

Speaking about Di Canio, O’Shea said: ‘When the manager took over people were looking at the fixtures and obviously Chelsea away was the first one then Newcastle away, where we hadn’t beat them for so long, and Everton who we hadn’t beaten for so long. People were genuinely thinking Sunderland had a difficult run of fixtures.’

‘We had to forget about that and just listen to the manager and what he had to say. He came in on the very first day and said that he took the job because he believed in us. He said he saw the quality the team had.’

‘The boys have taken that on board, they believe what he’s telling us and he’s very clever tactically and in terms of how he sees the opposition. He will pick out things that you might not necessarily see as obvious that we can use to hurt them, and it is benefiting us.’

‘You’ve seen with the way we’ve been scoring goals it has partly been about making teams make mistakes and countering from there. It’s gone well so far, but we have got some really big games to come.’