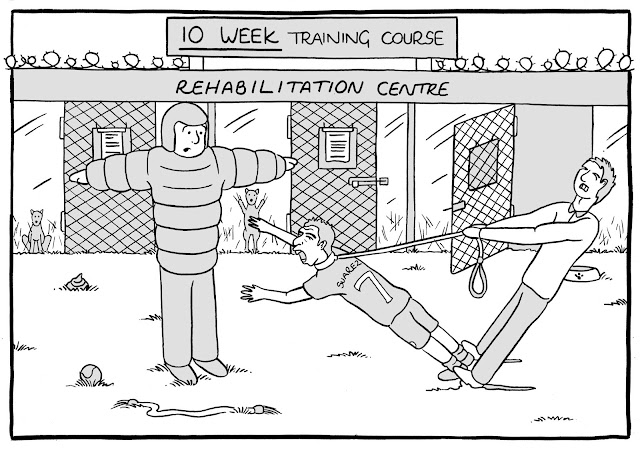 Liverpool manager Brendan Rogers hopes that the time away from the spotlight during Luis Suarez’ 10 match ban will allow the troubled striker time to work on his problems and come back a better person as a result.

Suarez is set to miss the final four games of this season and the first six of next after biting Branislav Ivanovic during Liverpool’s game against Chelsea last weekend. The incident drew condemnation from many including Prime Minister David Cameron who stated the Uruguayan had set the ‘most appalling example.’

‘We can’t hide our disappointment at the outcome of this situation, but we have to move on and support Luis in his decision.’

‘Luis has made a huge contribution to the squad this season and we respect his decision to accept the ban.’

‘He will be missed for the remainder of this season and the early part of next, but we will have the opportunity to welcome a better person and player when he returns.’

Suarez previously bit PSV Eindhoven player Otman Bakkal whilst playing for Ajax in 2010 and his repeat offence has seen the PFA step in and offer anger management counselling to help control his temper.