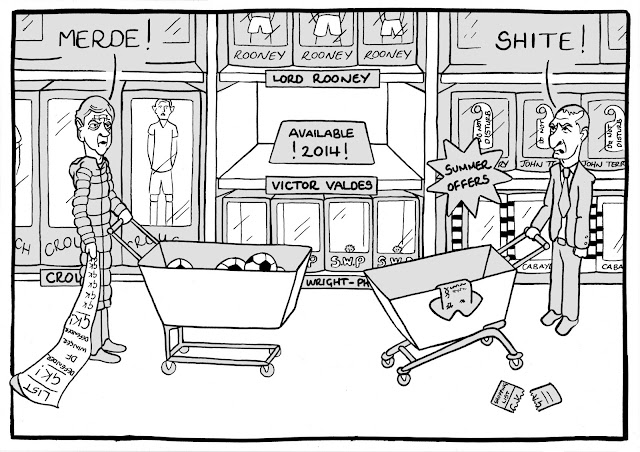 Arsene Wenger and Brendan Rodger’s hope of signing Barcelona keeper Victor Valdes have taken a blow after the Catalan club’s vice-president revealed they will not be letting him leave until the end of his contract.

Valdes has expressed his desire to leave Barca after declining to extend his current contract with the club which expires in 2014 and a move to the Premiership was thought to be imminent.

Liverpool and Arsenal have both been linked with the 31-year-old, however they could have to wait until next year following comments from Josep Maria Bartomeu.

Maria Bartomeu stated: ‘President Sandro Rosell has had contact with Valdes to make it clear that we have to leave the doors open.’

‘As we prioritise sporting aspects, we prefer to run out the contract until June 2014 rather than sell him this summer.’

‘We have no deadline in Valdes’ case, one option is to run to the end of his contract and in that case we will not sign a goalkeeper this summer.’