Bale Plays Down Talk of £60M Move to Madrid 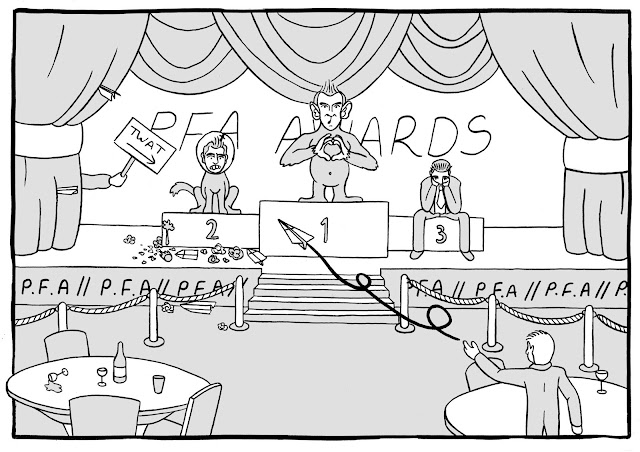 There has been speculation linking Bale with a move to Los Blancos and Zidane has suggested that Bale could easily be worth up to £60 million should he decide to leave Tottenham.

‘After the season he has just had and still being so young of course Gareth Bale is going to be one of the most expensive players in the world if he decides to move, said Zidane.

‘Tottenham could command £40m, £50m, maybe even £60m for him. It is a lot of money. but there are maybe three or four teams in the world that can pay that sort of transfer fee and it wont put them off.’

‘They would be getting the best player in Europe this season and he is at an age where he can still play at the top for another ten years. What I like about him is that he has this electric pace, but also a big footballing brain to go with it. That is very rare.’

‘A player like Bale can be the difference between a big club winning the league or Champions League.’

Bale has played down the talk of a transfer this summer stating that: ‘I just take no notice, it’s all speculation, I can’t do anything about it. I just concentrate on my football and play as well as I can and do my best for the team.’

Raheem Sterling has signed a five-year contract with Chelsea after leaving Manchester City. The England international has been a significant contributor for Manchester City over...
Read more
Newcastle United

New owners took over Newcastle United in October 2021, which then increased the excitement level of the fans by dreaming of many new signings....
Read more
Manchester United

As we head into the final days of the summer transfer window, the trio of Premier League clubs are eyeing move for Daniel James...
Read more