Phillips not Ready for Retirement yet [picture] 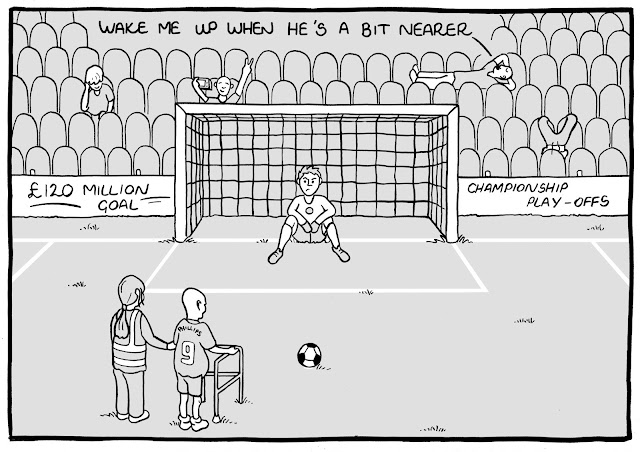 Veteran striker Kevin Phillip has stated his intention to continue playing for Crystal Palace next season, after having fired his side back into the top flight thanks to his match winning penalty in the Championship play-off final on Monday.

The 39-year-old has hailed his promotion with Palace as the greatest achievement of his career and would love to experience the fruits of his this season’s labour by getting offered a new deal at the club which would mean playing Premiership football once more.

Speaking after Monday’s victory Phillip stated: Whether it’s my last game or not, I doubt it will be, but it’s probably my last chance at Wembley. I’m pretty much sure I will carry on in some capacity. Where? I don’t know. I’m just going to go on holiday now and relax. I don’t want to be making a decision in the next couple of days that I’ll regret.’

‘We’ll see what happens, I’ve had a couple of offers already but I haven’t said yes or no. I’m not daft, if something was offered to me by Palace then I’d have to consider it without a shadow. But I’ve got to make the right decision because of the commute. I’m still based in the Midlands.’

‘This has topped my career to be honest. I’ve pretty much achieved everything I’ve wanted to achieve. I won the Carling Cup here at Wembley, I’ve won Golden Boots, played for my country, I’ve had relegations and had promotions but I’ve never won promotion via a play-off.’

‘I’ve experienced this game. This is my fourth time in the play-offs, three losses. Everyone says it’s the best way to get promoted and I didn’t believe that until now. It’s a fantastic feeling and obviously to have a major part in it is awesome.’