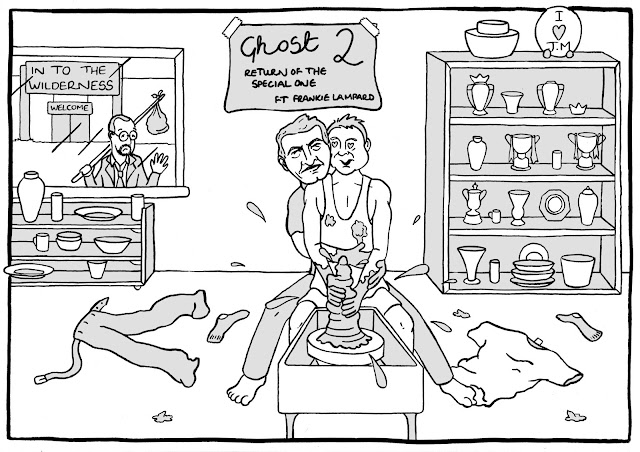 Chelsea are third favourites for the Premier League title next season, following confirmation that Jose Mourinho will be managing at the club for a second time. The Blues are currently at 9/4 in the bwin betting odds to take back the title for the first time since 2010, behind the two Manchester clubs.

The decision to appoint Mourinho has been well received by the Chelsea fans and a number of the Chelsea team have spoken out to welcome the return of the Special One to Stamford Bridge. Frank Lampard made no secret of his desire to be reunited with Jose Mourinho prior to his appointment, claiming he is the best manager he has ever worked with. The 34-year-old championed Mourinho to replace interim manager Rafa Benitez when it was revealed he would be leaving Real Madrid at the end of this season,

Mourinho’s won six trophies in three years during his first time as manager of Chelsea including two Premiership titles and Lampard has tipped him to bring more success to the club during his second spell. When asked what it is that makes the Special One so special, Lampard told Talksport: ‘It’s a presence and an aura and a way with people. He galvanises people. His own self-confidence reflects back on his teams. He did that to me personally.’

‘Tactically he’s fantastic. He’s very astute. As a team he sets you up brilliantly. But what he does is he gets the best out of players and gets this togetherness that I’d never known until he came to the club and I haven’t seen it again since then.’