Messi to Star in Spanish Remake of Mean Machine [picture] 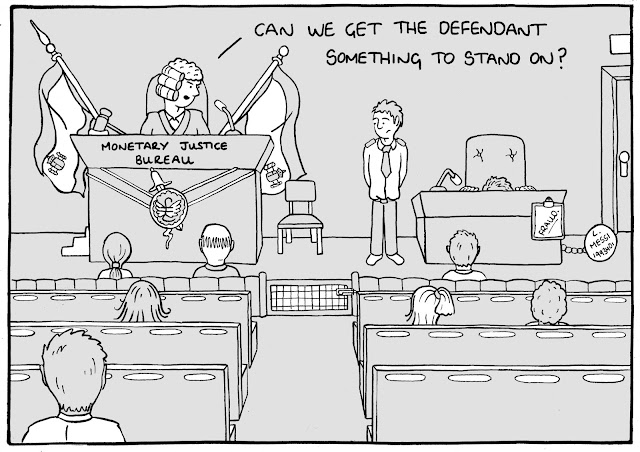 Lionel Messi and his father have been summoned to appear in court following allegations of tax fraud. The four time world player of the year will testify in court on 17th September after being accused of defrauding the Spanish authorities of over £4 millions Euros.

The 25-year-old could face up to six years in prison plus a substantial fine if found guilty which would certainly be a hinderance to his football career, however he has protested his innocence and said he only heard about the accusations through the media.

Messi released a statement last week following the initial allegations that read: ‘We have learned through the media about the claim filed by the Spanish tax authorities. We are surprised about this news, because we have not committed any infringement.’

‘We have always fulfilled all of our tax obligations, following the advice of our tax consultants, who will take care of clarifying this situation.’

Messi and his father will appear for questioning at a court in the town of Gava as part of an investigation to assert whether any grounds exist to officially charge the pair with tax evasion.

Should Messi be sent down he could find himself starring a real life Spanish version of the ‘comedy -drama’ movie Mean Machine. Not sure he would see the funny side of that though!