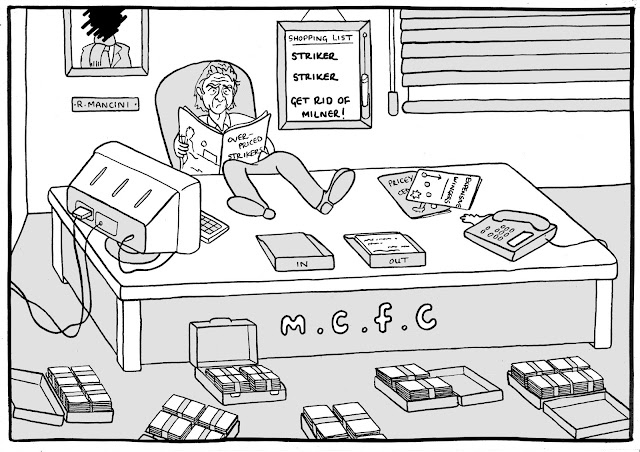 Spanish striker Alvaro Negredo looks set to be making a move to the Premiership following the transfer of Carlos Bacca from Club Brugge to Sevilla. The signing has been seen as a replacement for Negredo who looks to be moving on from Sevilla this transfer window.

Manchester City are amongst the favourites to sign the 27-year-old alongside Inter Milan, Borussia Dortmund and Tottenham Hotspur. New City manager Manuel Pellegrini is keen to build a side that plays attractive football as opposed to Roberto Mancini’s more defensive style and the addition of Negredo who scored 25 goals in La Liga last season could help acheive this.

Pellegrini has already spent £30 million on Brazilian midfielder Fernandinho brought in right winger Jesus Navas from Sevilla and he is likely to bring more new players over the summer as well as moving on members of the current squad.

Sevilla President Jose Maria del Nido addressed the rumours linking Negredo with a move to the Premiership earlier this week stating that as of yet there has been no contact from City.