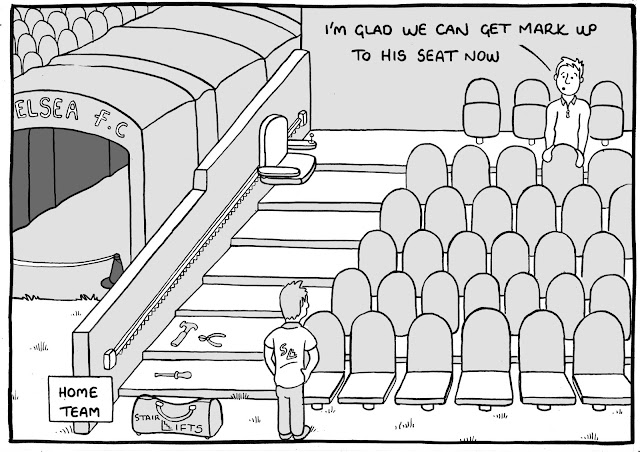 By the grand old age of 40 most professional footballers careers are starting to wind down, if they haven’t retired already that is. Mark Schwarzer is the exception to this rule however as his career has been on a steady incline and has reached a pinnacle this summer when he joined Jose Mourinho’s Chelsea side.

He can expect to spend the majority of the season warming the bench at Stamford Bridge, but this hasn’t dampened the Schwarzer’s enthusiasm. The Australian is looking forward to joining his new team mates as the Blues compete in their pre-season tour of Asia.

Speaking to Chelsea’s official website Schwarzer stated: ‘Asia is such a big continent and they are absolutely mad about the Premier League. For many of those players, coming up against Chelsea will be a dream come true and they’ll be doing everything they possibly can to try and make a mark.’

‘It will be a test for us but also a great opportunity for a lot of the local guys to get a chance against Chelsea. I’m looking forward to playing football again and getting stuck into pre-season at such a fantastic club. It’s extremely exciting for me.’

‘Hard work is what you do as a footballer. You hit the ground running, it’s all about hard work and you don’t get something for nothing. That’s why I’m still playing at this tender young age of mine. I enjoy pushing myself.’