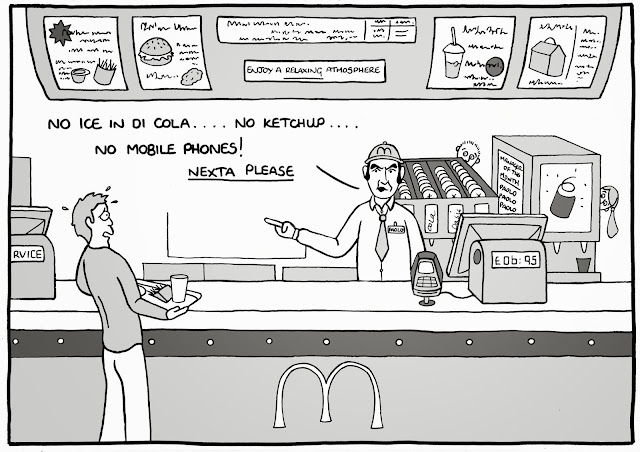 Just five games into the new season we have already seen the departure of Paulo Di Canio from Sunderland. We were looking forward to getting at least half a seasons worth of cartoons out of his madcap antics at the Stadium of Light, however it seems very few others are saddened to see the back of him.

It has been revealed that there was an uprising against the Fascist’s totalitarian rule on Wearside by some of the unhappy Sunderland players who have faced a tirade of criticism from Di Canio during his spell in change.

In the interim period between the appointment of a new manager Kevin Ball has been appointed as caretaker manager for the second time in his career. Speaking about his appointment Ball stated: ‘The situation last time was slightly different to this time, but it did give you an experience, whether it be for one or 10 games.’

‘I enjoyed it last time and I hope I feel the same way about this one as well. It allows you to say, ‘Well, I have done it before, it’s not something that’s unexpected. I have coached for 10 years, so within that, you do so many things that a manager would do anyhow, it’s not a fantastically, unbelievable step.’