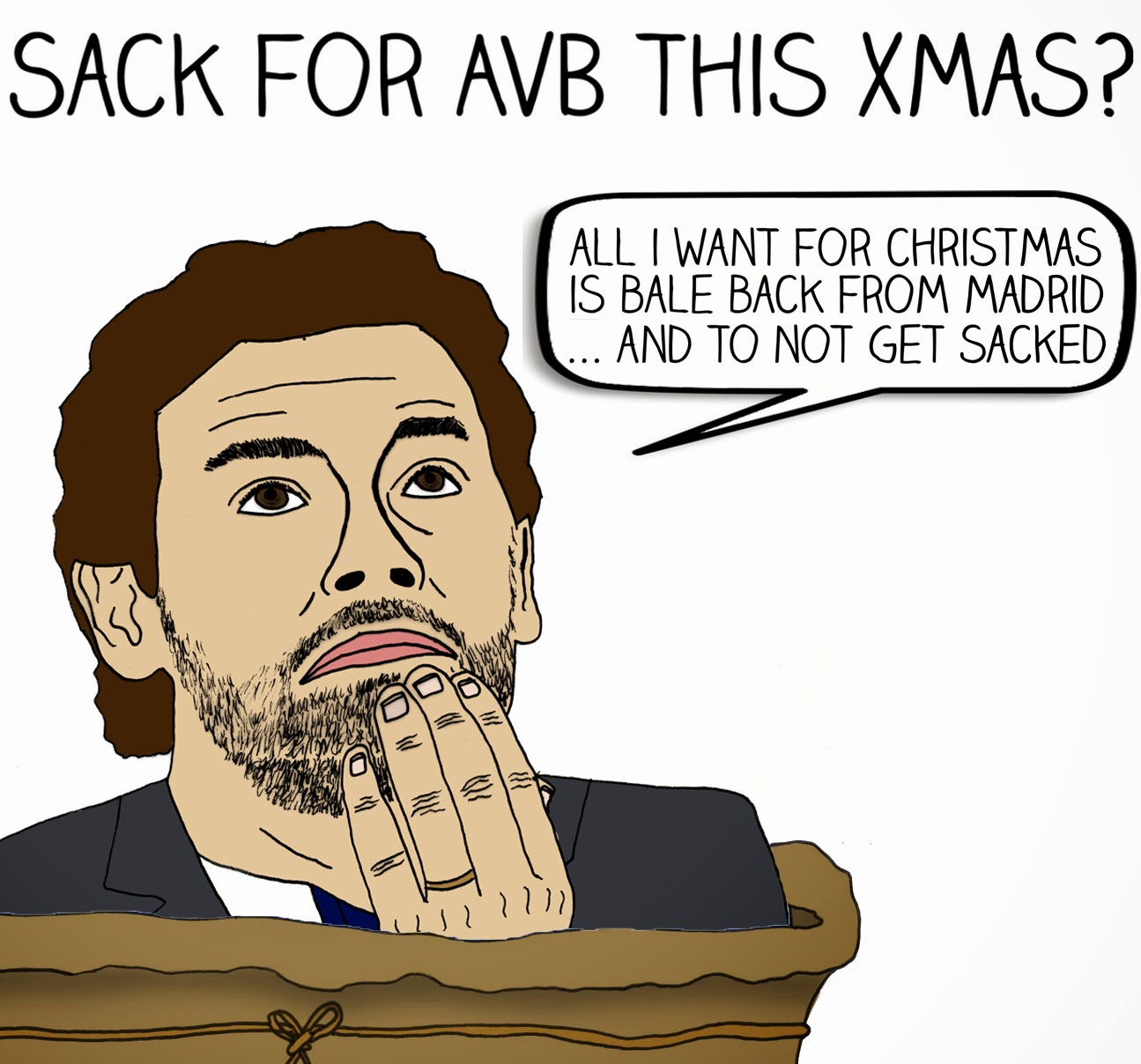 Andre Villas-Boas has asserted his belief that he can make it through the difficult spell he is currently enduring as Tottenham manager following last weekends heavy defeat to Manchester City. AVB’s Spurs team suffered a humiliating 6-0 defeat last Sunday which has seen them drop down to ninth in the Premiership.

The loss has lead to speculation that Villas-Boas could be the next Premier League manager for the chop which has been fuelled further by the absence of any public statements of support from Chairman Daniel Levy in recent weeks.

This has prompted AVB to speak out about his future at the club, stating that his experience at Chelsea is one of the factors that will help him through this troubled period.

‘I have the confidence of the board and players and I have to move on to do a proper job,’ said Villas Boas. ‘The only conversation the board and I had recently was two or three days ago. The board is of the same opinion that everything went wrong and we hope to get some response in the future. It was an ordinary meeting. We only spoke very briefly about the game.’

‘I am immune right now. I used to read a lot into situations like this, into pressure points when I was at Chelsea, but not any more. I am very indifferent. There is only one area that I come under pressure from, which is the press.’

‘I was not treated properly by people in the media while at Chelsea. I got various opinion makers and column writers that wrote so many lies. If I had any chance that I was liable to sue, it would be something that would give me extreme pleasure. But it is part of the job, it is something that I have to take on.’