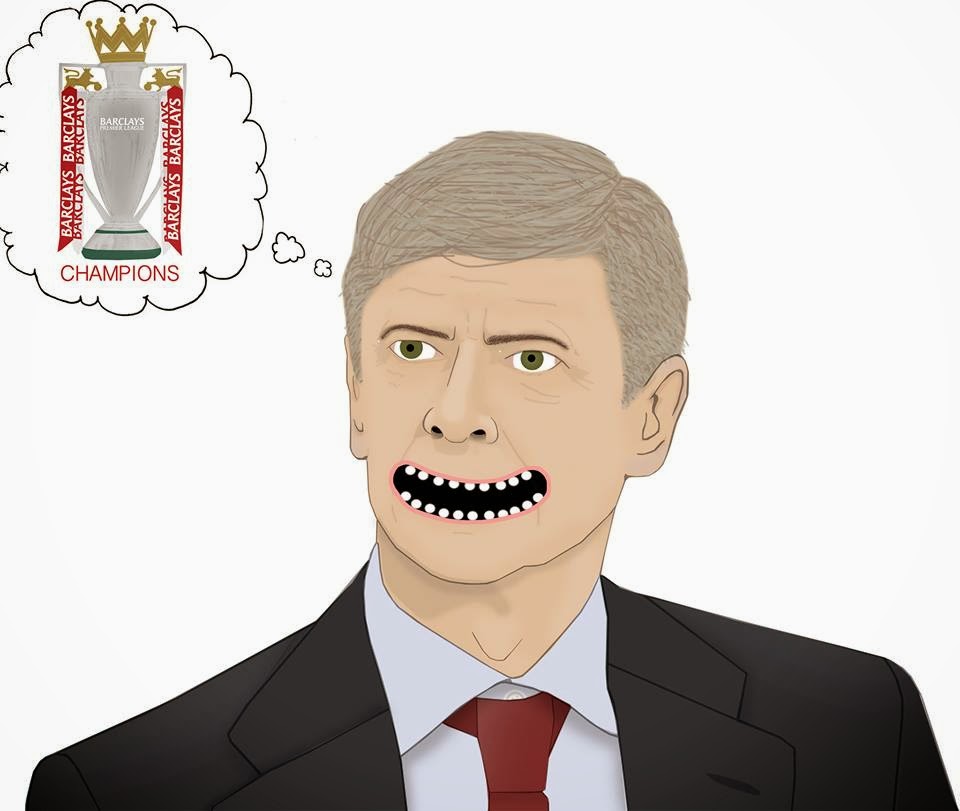 We are half way through January and Arsenal are still yet to relinquish their grasp on the top spot in the League. Although few have tipped the Gunners to go the distance and both Chelsea and Manchester City have shorter odds at the bookies, belief is begining to build amongst the Arsenal camp that they can win the Premiership for the first time since 2004.

Following their 2-1 victory over Aston Villa on Monday night, Arsenal lead the pack by a single point and defender Per Mertesacker believes they have ahown they have what it take to handle the pressure of Chelsea and Manchester City snapping at their heels.

Speaking to the Sun, Mertesacker stated: ‘We look at ourselves and think we are good enough to respond to any challenge others give us. It is always harder to play on a Monday night, especially as all the teams at the top also won.’

‘No-one dropped any points at all, so there was a bit of added pressure. The team could definitely feel it, but we responded. Away from home, people may have been expecting us to drop points but we just kept going.’

‘We went back to the top of the league. And that was important, because it let the other teams see that Arsenal are still alive and able to respond to anything. They gave us a big task by winning but we also gave them a good idea of what this Arsenal team is about.’

‘Against Aston Villa, we showed the other teams that we can feel the pressure but still win. It’s really tight at the top at the moment, so there is no chance to drop any points. We showed them all how resilient we are now.’

With a lack of strikers and a number of injury problems some feel reinforcements are required this January in order to bolster Arsenal’s title challenge. Will Wenger still be smiling in May?

2 thoughts on “Will Wenger still be smiling in May? [picture]”