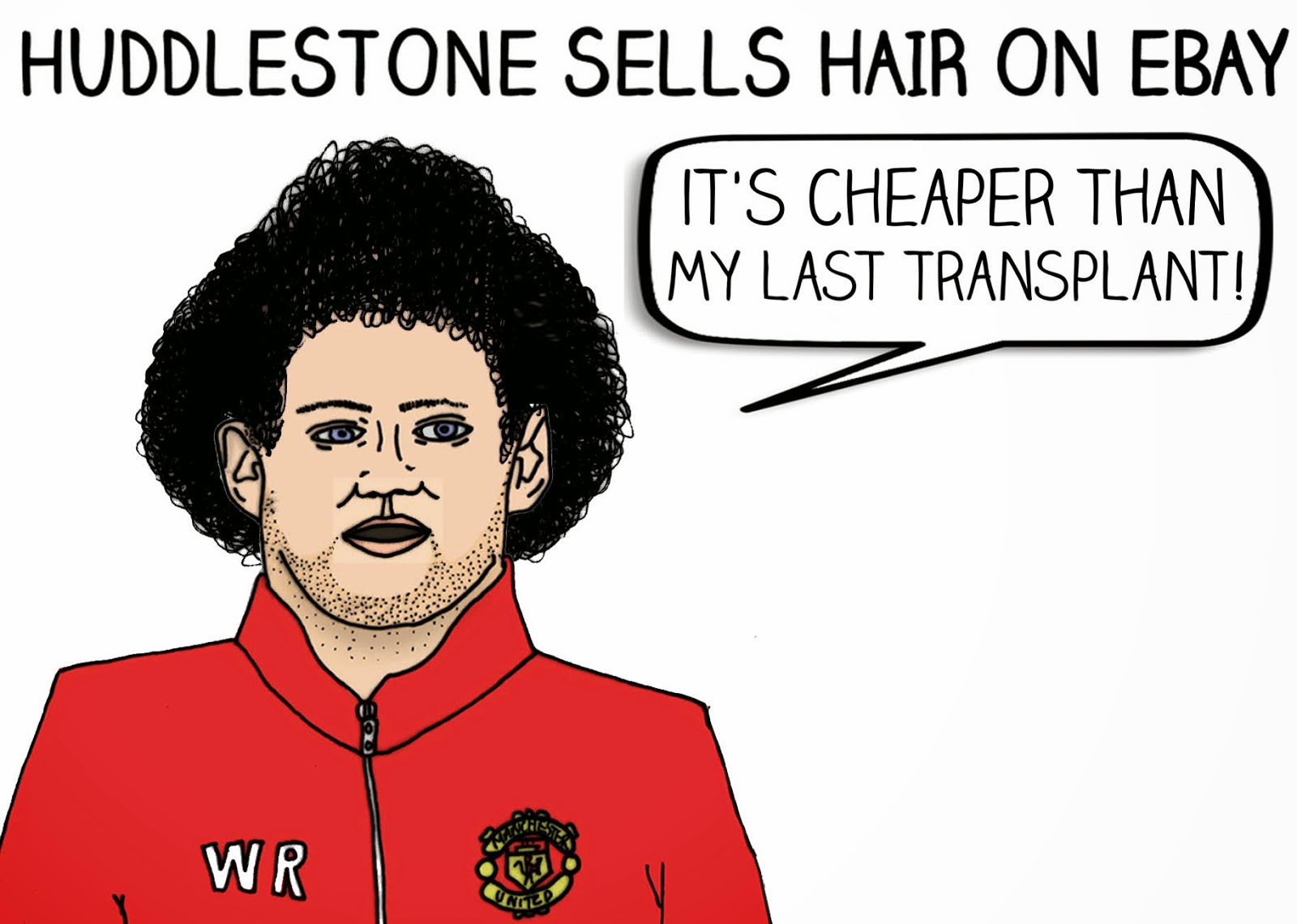 Tom Huddlestone has sold off the remnants of his freshly trimmed afro after scoring his first goal in thirty-two months. The Hull midfielders barnet sold for an impressive £6300 on eBay, proceeds of which will be going to the Charity Cancer Research UK.

The goal finally came in Hull’s 6-0 Boxing Day victory over Fulham and Huddlestone unleashed a celebration that had been waiting in his locker for years in which he got Hull physio Rob Price to cut a lock of his hair off on the sidelines.

Speaking to the Independent, Huddlestone stated: ‘I had always thought about the celebration. It was about 18 months ago at Spurs that we all decided I’d get the scissors on it. I didn’t expect it to take so long to actually happen though.’

‘When we planned the celebration, we all thought it would be a good laugh, but I’m not sure anybody spoke about what would happen to the piece of hair. Thankfully the club picked it up on the day, and put it online for auction.’

‘It’s raised an amazing amount of money, more than I could have imagined, and the generosity from everybody involved has been incredible. I’d like to thank everybody for donating as much as they have done, and watching the total amount rise, particularly since the final whistle against Fulham, has meant a great deal to me.’

The winner of the auction has yet to be revealed, however our sources at Flaming Hairdryer have indicated that it may be Wayne Rooney’s latest attempt to stave off baldness for a few more years!