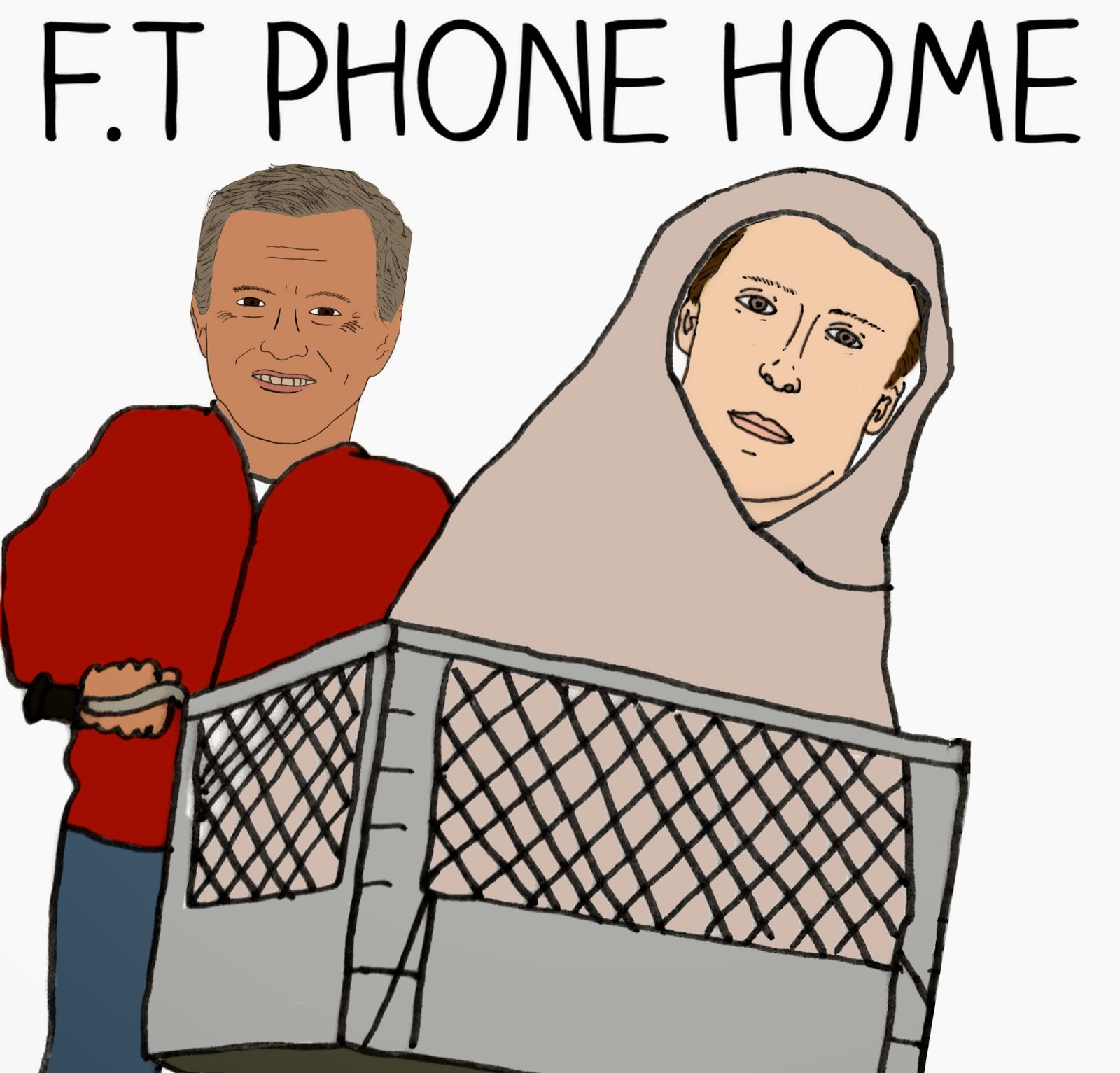 Fernando Torres has hinted that he would like to make a move back to his former club Atletico as the next step in his career, citing his desire to work once again with former teammate Diego Simone as an opportunity he would like to take up.

Chelsea boss Jose Mourinho has made no secret of his desire to bring in a new forward over the summer and it is possible Torres could be sold off as they look to strenghen their attack.

When speaking to Spanish newspaper AS this week, Torres stated: ‘In football you never know. You can’t be sure where you’re going to be tomorrow or in a week or in 10 years.

‘I have a lot of admiration for Diego Simeone from when we were team-mates. He helped me a lot and taught me to be captain. He taught me many things in our seasons together at Atleti.’

‘I always want to work alongside people I admire. I admired from the outside Rafael Benitez and had the opportunity to work with him. It was the same with Jose Mourinho and Luis Aragones.’

‘I have been fortunate to work with people who you say from the outside ‘What do they have? What is their secret? Why do all their teams win?’ Simeone is like Guardiola or other coaches. You’d get to see how they train.’

‘The twists and turns of life are unknown. I don’t have to meet Simeone either here at Chelsea or with Atleti. Who would have said I would work with Benitez at two English teams?’