The Beginning of the End for Arsenal’s Title Challenge [picture] 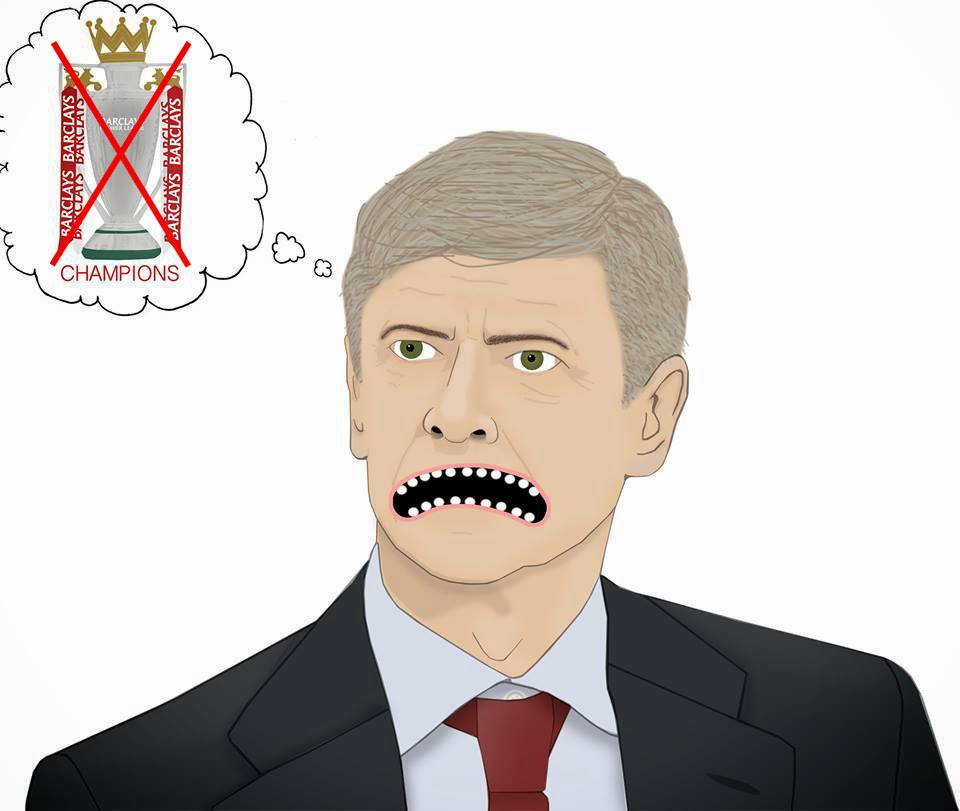 Is Arsenal’s season about to implode? Looking at the gruelling set of fixtures in store for the Gunner’s this month, it may well do. With Premiership visits to White Hart Lane and Stamford Bridge as well as tough home games against Swansea and Manchester City it isn’t difficult to see them losing ground in the title race.

It has been noted following Arsenal’s defeat against Stoke last weekend that things have often gone pear shaped in the months of February and March in regards to their recent title challenges and manager Arsene Wenger has admitted that their defeat against the Potter’s was a massive setback in their quest for silverware this season.

The defeat leaves them four points behind league leaders Chelsea and with their most promising campaign in years taking an ominous turn for the worse. Speaking about their defeat, Wenger stated: ‘It is not slightly worrying, it’s a big worry to lose a game like that. In a game like that, we didn’t produce the performance that we wanted. To win a title when you are expected to perform, you have to perform, it’s as simple as that. It was a massive setback.’

Also in store for Arsenal this month is a trip to Munich where they must try to overturn a 2-0 defeat sustained in the first leg of their Champions League Round of 16 tie with Bayern as well as a tricky FA Cup match against Everton.

It is a familiar story, but it could well be yet another trophyless season for Arsenal as they edge closer towards a barren decade of missed opportunities.