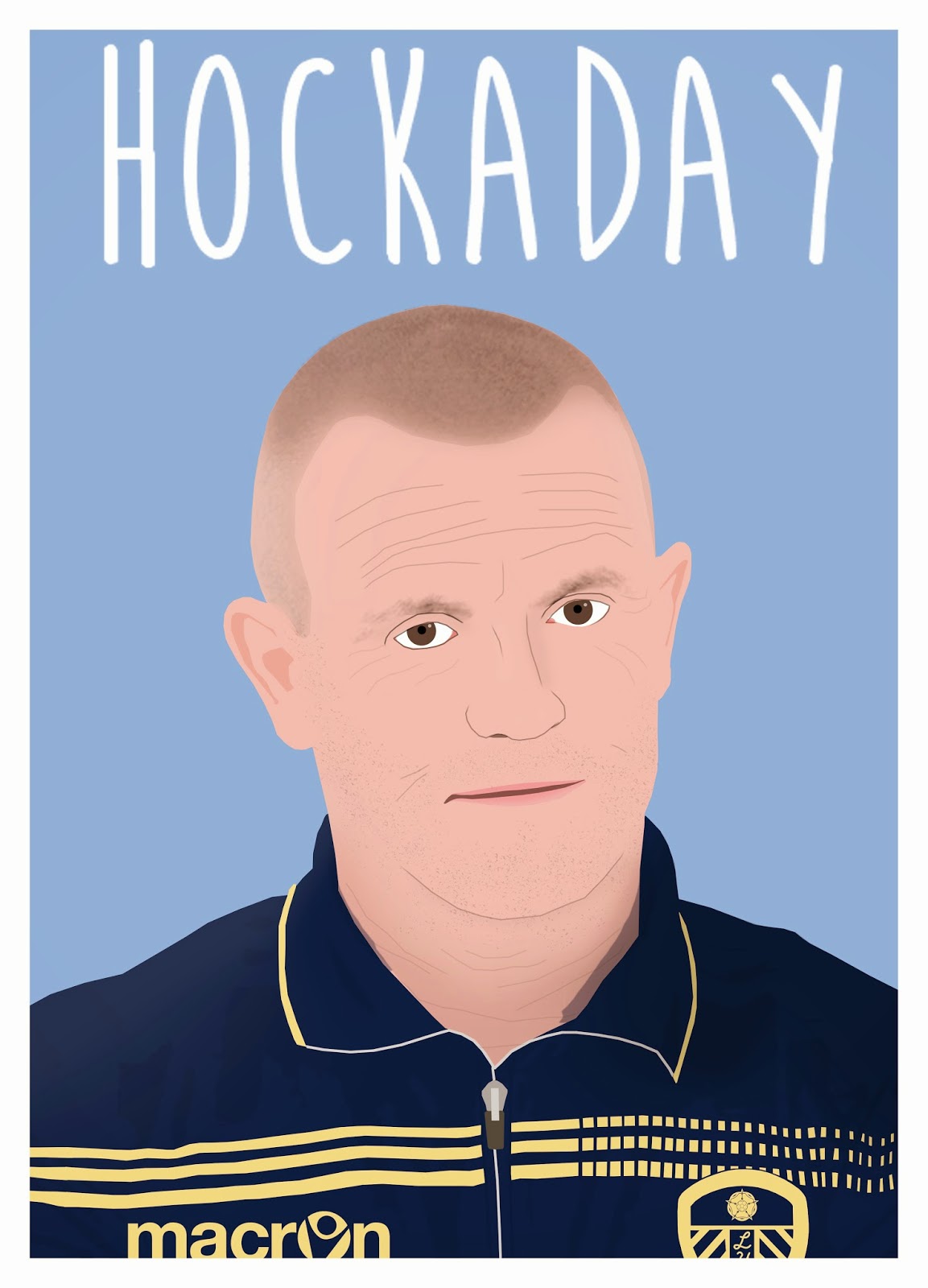 Souleymane Doukara scored twice on his first competitive outing at Elland Road as Leeds beat Accrington Stanley in the first round of the Capital One cup. David Hockaday’s side provided a much improved performance from Saturday’s loss against Millwall and were deservedly 2-0 ahead at half time. Accrington improved after the break and James Gray scored a late consolation for Accrington in the 84th minute. Leeds’ new signing Gaetano Berardi saw red in the 88th minute after a reckless flying tackle which led to a nervy last few minutes for the home side.

Leeds have added to their ranks this afternoon having announced the signing of Billy Sharp on a two year deal from Southampton. The experienced striker will help to replace goals missing since Ross McCormack departed Leeds this summer.

Leeds look set to announce three new signings this week as Massimo Cellino aims to improve his squad. Guiseppe Bellusci, 24, has signed a season long loan deal from Catania with the option for of a permanent deal at the end of the season. Chesterfield have also announced that a fee had been agreed for their central defender Liam Cooper after Leeds came back with an improved third offer for the 22 year old.

Previous articleWenger: Mourinho truly is the Special (at failure) One [picture]
Next articleHart’s Not In It [picture]

Jesse Marsh has been strongly backed by the hierarchy at Leeds United over the January transfer window and undoubtably has a stronger squad than...
Read more
Leeds

Crysencio Summerville has posted a message on social media after signing for Leeds United from Feyenoord in a deal worth around £900,000, and his...
Read more
Leeds

Freiburg player Robin Koch has dropped a transfer hint on Instagram that he is moving to Leeds United this summer.  The defender posted a picture...
Read more