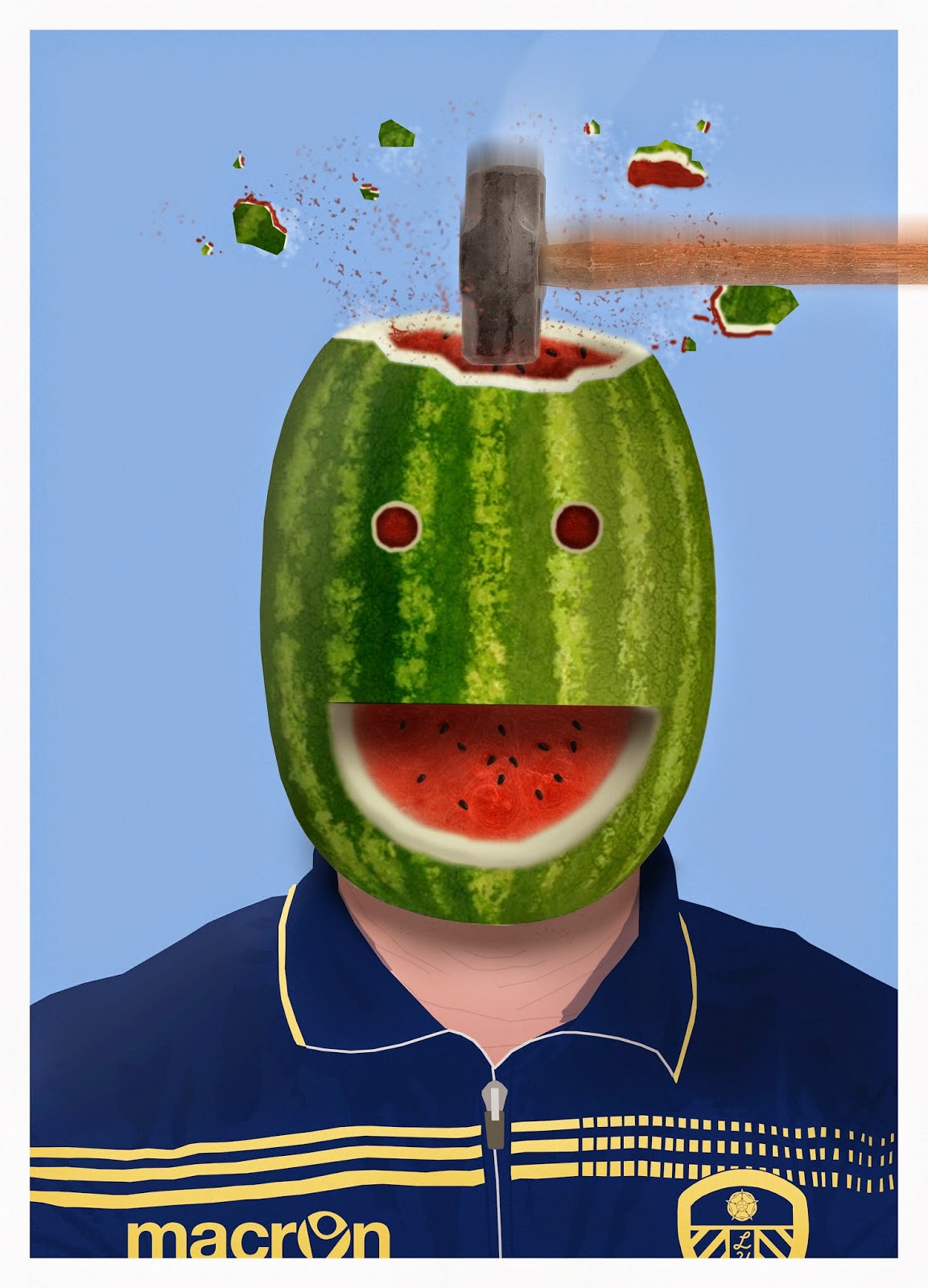 Massimo Cellino gave the watermelon test to a grand total of 36 managers during his 22 years in charge of Italian side Cagliari and this conveyor belt method of selection shows no sign of slowing after having taken over at Leeds.

With Brian McDermott, David Hockaday and Neil Redfearn having already been pulped in Massimo’s quest for the perfect manager, next in the firing line is previously unheard of Slovenian coach Darko Milanic.

Opting to roll the dice once again on another unknown and untested manager, Cellino gave an early vote of no confidence stating: ‘I don’t know why I’ve chosen Milanic. The coaches are like watermelons. You find out about them when you open them. His particular qualities? He is good looking, what can I tell you?’

Having a tough act to follow after Neil Redfearns decent interim spell, Milanic has yet to earn his first victory for the Whites since his installation last month. The Slovenian opened with a 2-0 defeat to Brentford and then followed it up with a nil-nil draw against Reading at Elland Road. He then made it two points out of a possible nine after fighting back to earn a 1-1 draw against Sheffield Wednesday on Saturday.

It is far off promotion form, however Leeds currently sit just six points behind league leaders Norwich. When asked about the chances of a play-off place Milanic refused to be drawn, stating: ‘My job is to improve the team. I have to see the players on the field in a big game like this and they have the quality, yes. There’s enough quality. But my job is to improve them like I said. We’re working very hard to make a good team.’