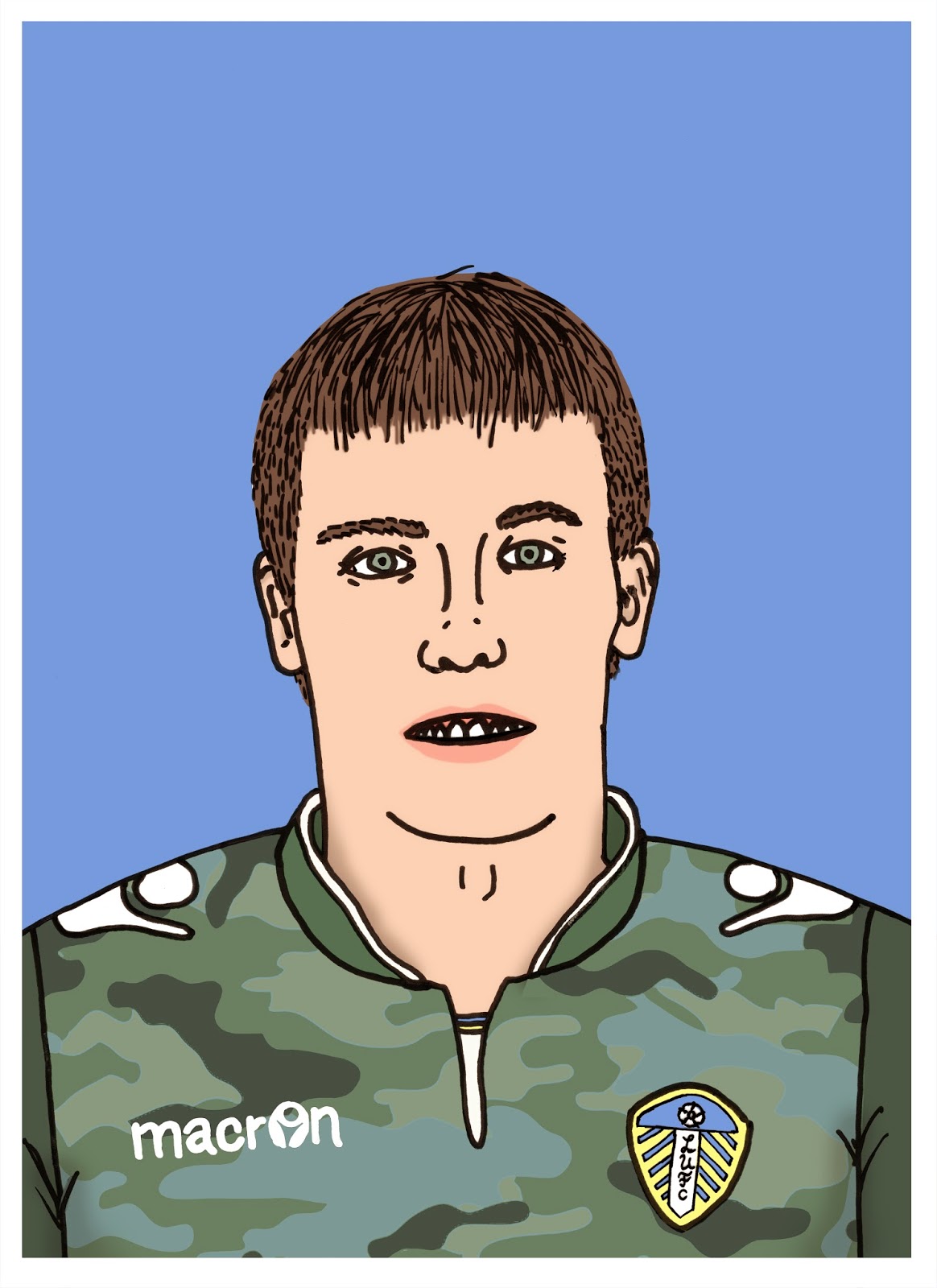 After an impressive start to his Leeds career Marco Silvestri was at fault for another important goal as Leeds lost 2-1 to Blackburn on Saturday. Reminiscent to the howler conceded against Cardiff, Silvestri and the Leeds defence once again managed to gift their opposition an open goal. With Leeds very much in control of the match, a long ball caused unnecessary confusion between Silvestri and Cooper which resulted in them both being out on the floor whilst Jordan Rhodes passed into an empty net.

Silvestri’s flamboyant shot stopping has made him a fans favourite since signing in the summer, but his ability to communicate with his defence under pressure has recently come into question. The late goal conceded at Cardiff could have been argued as both a defensive and goal keeping error. However, the responsibility of this weekends blunder has to falls at the feet of Marco.

Leeds manager, Niel Redfearn told the Yorkshire Evening Post: ‘The goalkeeper’s coming onto that and he should clear it.If you’re coming onto it you’re favourite to clear it. Its happened before at Cardiff and he’s got to learn from that’

Leeds were good value for all three points after a 33 minute strike from Doukara gave the visitors a first half lead. However the match was turned on its head by Leeds embarrassing goalkeeping gaffe. Blackburn were reduced to 10 men in the 82 second minute, yet a Luke Varney dive managed to convince referee Kevin Wright Sam Byram’s challenge warranted a penalty in the 88th minute.With only a couple of minutes remaining Jordan Rhodes calmly scored the penalty to secure the 3 points were to stay at Ewood Park.

It doesn’t get any easier for Leeds as they face a tough couple of fixtures up till Christmas, starting with league leaders Derby County next Saturday.