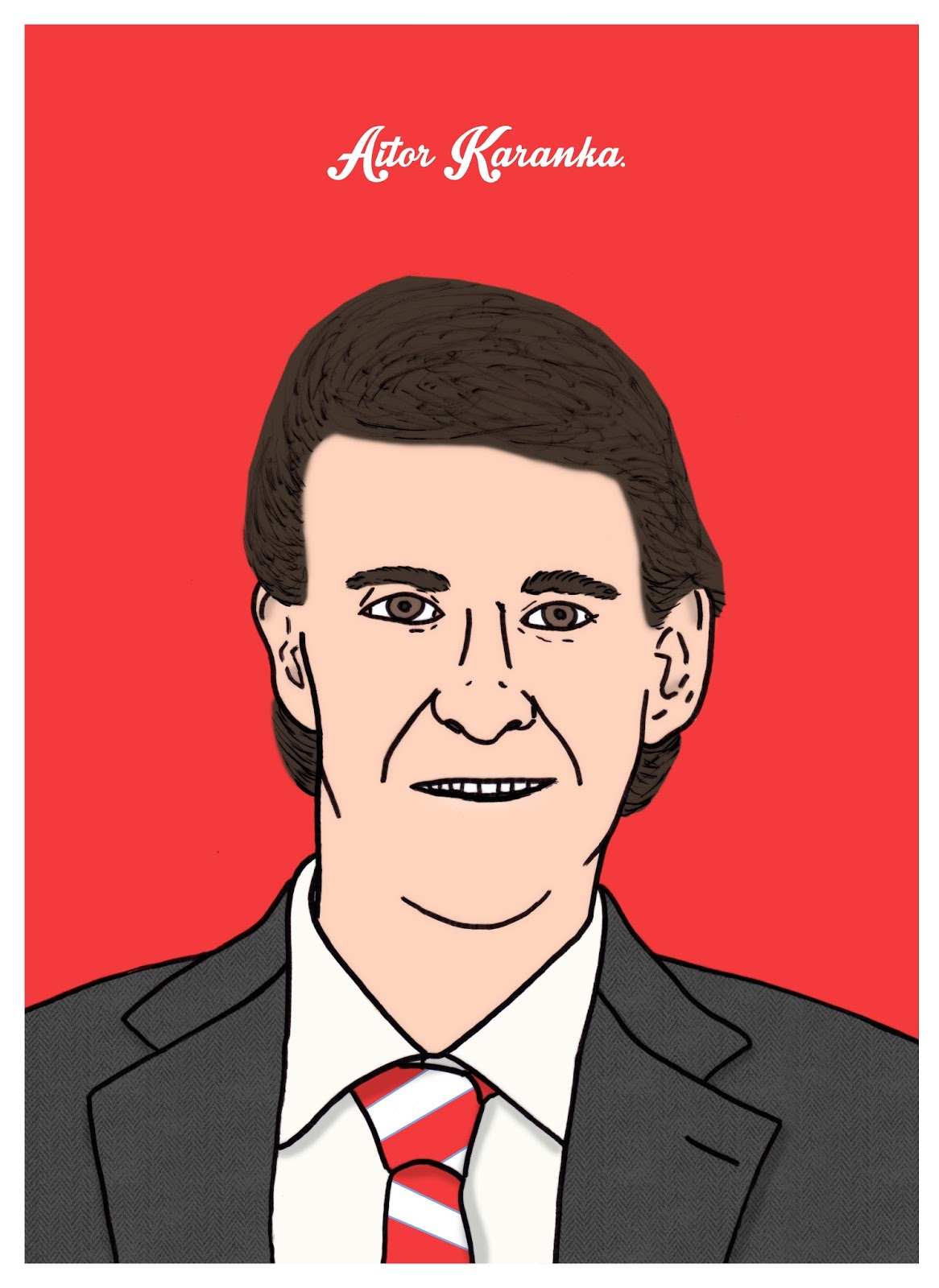 Aitor Karanka has enjoyed a successful first year at The Riverside but isn’t getting carried away with his recent praise.  Middlesbrough currently sit third in the championship just one point behind Steve McLaren’s table topping Derby County. Middlesbrough fans must be expecting at least a top six finish this season and hope their good form doesn’t slip away in their traditional after Christmas slump.
Karakna recently admitted that his managerial style has been directly influenced by the ‘Special One’ Jose Mourinho. The Boro manager told ABC  “From Mourinho I learned that what is fundamental is that the players feel happy.”
“He told me that it was a good place to grow and to fulfil myself. Chelsea have loaned us three footballers. After each match we speak and exchange messages.
“He gives me advice – the best that he has given me, since I worked with him during those three wonderful years at Real Madrid is the that the team is above individuals.”
Middlesbrough’s success one the pitch has seen a resurgence in support. Their next away match against Wigan on Saturday has seen the Smoggies sell out the 4,800 allocation – this will be the second highest away follow of any Championship team this season.
Previous articleBright Future for United…in 3 years [picture]
Next articleNot So Jolly Rodgers [picture]

Middlesbrough are interested in signing Scott Sinclair from Celtic in the summer transfer window, according to The Scottish Sun. Boro - who are aiming to...
Read more
Everton

Earlier this week, reports from the Daily Mail claimed Fenerbahce and Besiktas were interesting in signing Everton midfielder Mo Besic this summer. The Toffees must...
Read more