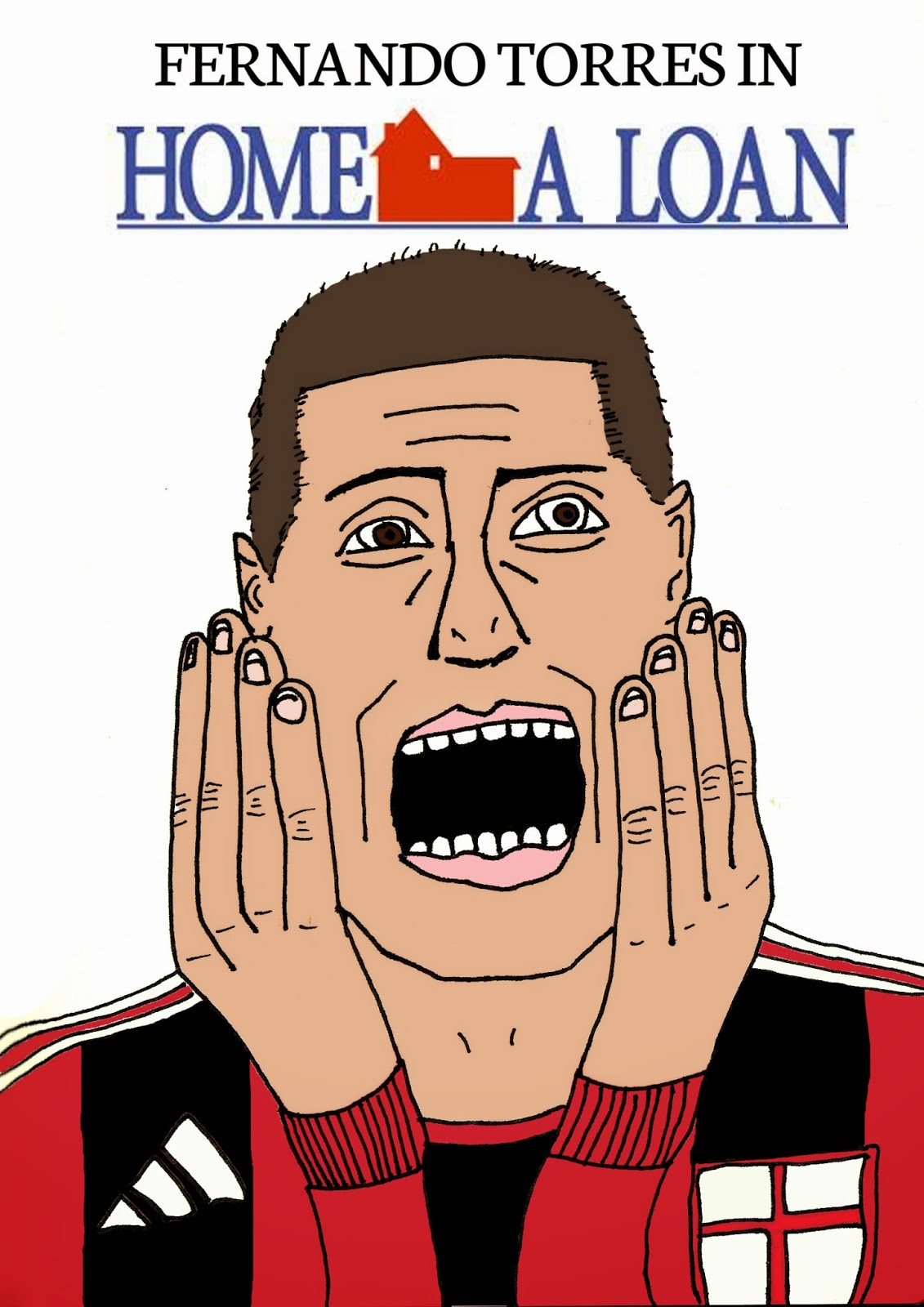 Fernando Torres could be on the move again, just months after his loan move to AC Milan. The Spainish striker has only scored one goal in ten appearances for Milan and is now struggling to break into the first team. His poor form has followed him from Chelsea and now there is speculation linking him with another loan move to a number of clubs.

Atletico Madrid manager Diego Simeone has commented on recent speculation linking Torres with a loan move back to his boyhood club. ‘We must to be respectful to my squad,’ stated Simeone. ‘Despite how important a player Fernando is. I can’t speak about other players because it wouldn’t be fair for my players. I just have to focus on my guys.’

The Daily Star are claiming that Torres could be about to make a shock return to former club Liverpool where he previously enjoyed four successful seasons which earnt him a £50 million transfer to Chelsea.

Rumour have also arisen that Madrid want to cancel the loan deal agreed with Chelsea and send him home to his parent club. Chelsea manager Jose Morinho attempted to quash these claim when questioned by ESPN about the matter.

‘No, I don’t know but he’s on loan for two seasons at AC Milan,’ stated Mourinho. ‘ He’s our player but he’s on loan. We have no space for players in the list. Either in the Champions League or Premier League. That’s an impossible picture.’

‘But I have to say, nobody from AC Milan made contact with us thinking about that possibility, so probably nothing is true and, more than possibly, he’s happy at Milan and Milan to have him.’