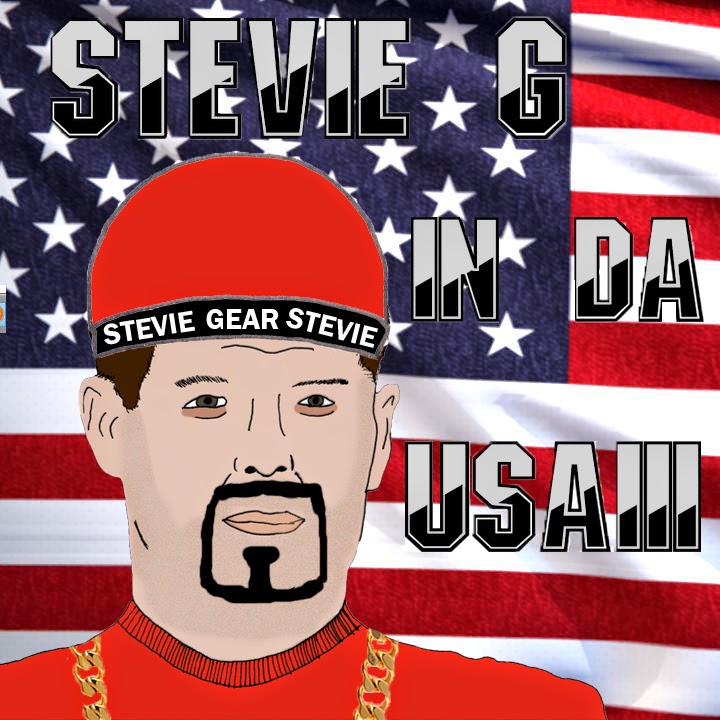 Steven Gerrard has announced his intention to cross the pond this summer and start a new life playing in the MLS in the USA. The Liverpool legend has confirmed he won’t be joining any of his current teams Premier League rivals after announcing he will be leaving Anfield this summer.

Speaking at Melwood yesterday morning the Liverpool captain explained his decision to leave the club he been at for 17 years, Gerrard stated: ‘There was more than one moment that has made me come to this decision, but I think the key conversation or moment was with the manager when he sat me down not so long ago and said it was time to manage my games for me and for the team.’

‘I’m bright enough to realise it is the right thing for everyone, but when you’ve been a starter and a mainstay in the team for such a long time, it was a very difficult conversation to have with the manager. I accept it and I’ll continue to give everything I’ve got, whether I’m starting, coming off the bench or whatever, but that was the key conversation that swung me to deciding to come away for a short while.’

Speaking about where he will be heading next, Gerrard stated: ‘I can tell the supporters at the moment that it will be America. I’ll be going to play in America. But I’m not over the line with any team just yet. I’m close and as soon as I know, I’ll make the announcement, I’ll do the bits and bobs that I need to do. Then we try to go and win a trophy and forget about Steven Gerrard for a bit.’