Sweet FA Cup Dreams are Made of Stevie G’s 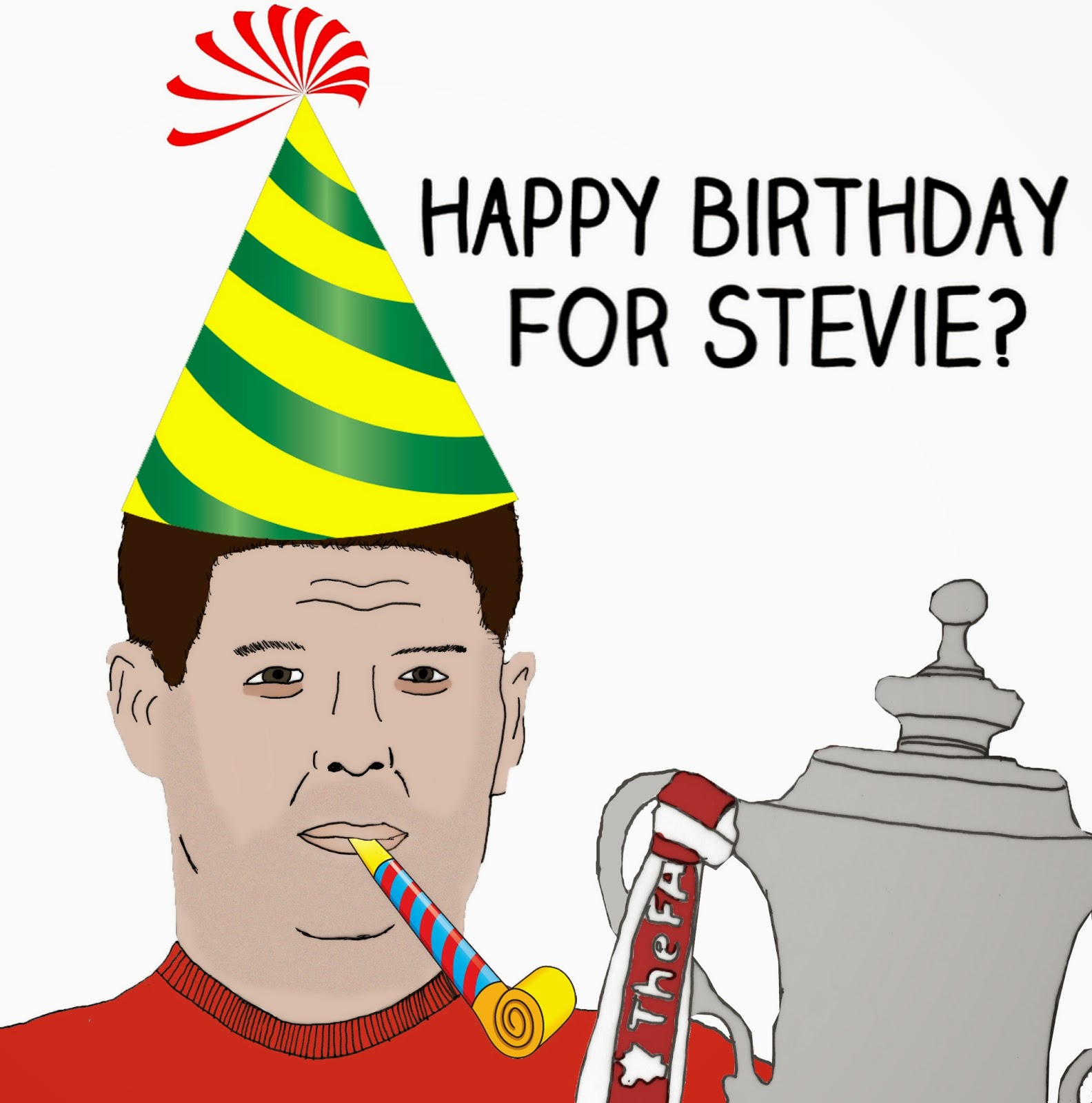 Steven Gerrard’s hope of winning one final trophy at Liverpool looked to be all but extinguished last night with his side trailing 1-0 against Bolton with only five minutes to go. However a late comeback which saw Liverpool win their FA Cup replay 2-1, means the FA Cup trophy is still a possibility in Stevie’s final season at Anfield.

The FA Cup Final falls on Gerrard’s birthday and with Manchester City and Chelsea already out, there is a decent chance of Liverpool making it there as long as there are no slip ups of course. Manager Brendan Rodgers has spoken of his optimism for the rest of the season stating that the Europa League, the FA Cup and even a Champions League place could be on the cards for his side.

Speaking ahead of his 100th Premiership game in charge at Anfield, Rodgers stated: ‘At whatever point I leave here hopefully I’ll be leaving something people can be proud of.’

‘We now have to rubber-stamp that by winning some silverware. I’ve enjoyed every minute of my time here. These two and a half years have been a great experience and I think the football club have moved forward.’

‘We are in a European competition and in the FA Cup we can get to final. We can challenge not just for fourth place but beyond that. Those are the objectives of the forthcoming months.’

Liverpool face Crystal Palace this weekend in the fifth round of the FA Cup which is a tie they should expect to come out on top of despite playing away from home. For fans interested in watching Liverpool play Crystal Palace, you can click here for FA Cup tickets. The odds on Liverpool lifting the FA Cup this season are 6/1 which makes them third favourites behind Arsenal and Manchester United.

Will Stevie be celebrating a famous final FA Cup triumph on his birthday this May or will he be drowning his sorrows? At the very least they should progress to the next round.