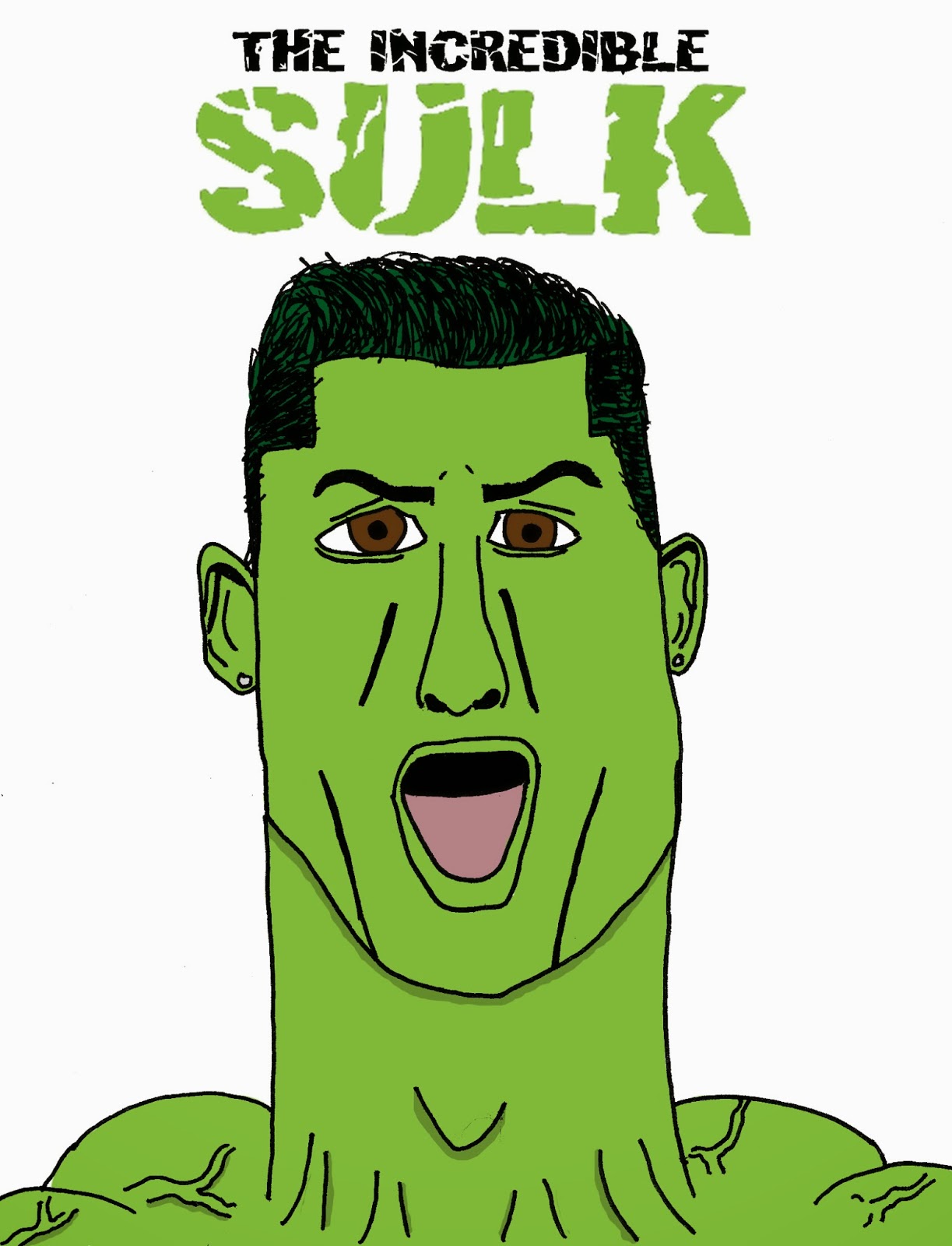 It’s not easy being the worlds greatest footballer (except Messi). All the money, the
women, the trophies and personal honours still don’t guarantee happiness. Not if you’re Christiano Ronaldo anyway. The former Manchester United star is in the midst of one of his trademark strops and few are being spared his wrath.

After a blistering start to the season in which he scored 25 goal in 14 league games, Ronaldo’s form has taken a downward turn which has seen his Real Madrid team concede the lead in the La Liga title race to Barcelona. His team have been knocked out of the Copa del Rey by Atletico Madrid and came close to being beated by Shalke in the Champions League.

Add to this the split between him and long-term girlfriend Irina Shayk and the Madrid fans jeering recent poor performances and you have got one angry Galactico on your hands. Team mate Sergio Ramos has shed some light on Ronaldo’s foul mood, stating: ‘He’s used to scoring 60 goals a year and when he gets 40 he’s not happy, he has a very competitive character.’

The Messi vs Ronaldo debate has started to swing back in the Argentinian’s favour, with Brazil legend Pele stating: ‘The two best at the moment are obviously Ronaldo and Messi. Is the best one? Messi has been the best player of the last 10 years. Ronaldo is that striker who scores goals, but Messi does that and helps with assists.’ Comments which are sure to to make Ronaldo’s blood boil.

Madrid play Barcelona at the Nou Camp tomorrow and a win would see them leapfrog their opponents back to the top of La Liga. A loss however would see a four point gap open up behind Barcelona, a result which would no doubt see Ronaldo hulking out once again.