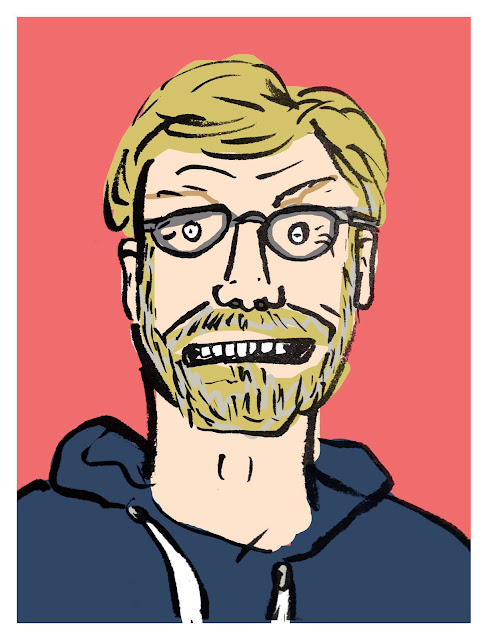 After having raided Southampton for Adam Lallana, Dejan Lovren and Nathaniel Clyne in previous seasons, Liverpool have now identified the next Saints player they want to lure to Anfield.

Manager Jurgen Klopp is understood to be increasing efforts to sign Southampton winger Sadio Mane according to reports today in the Sun on Sunday.

Klopp is determined to boost his attacking options and has made the Senegalese international one of his top transfer targets for this summers transfer window.

It is reported that Mane would be looking for wages of around £125,000 should the deal go ahead.

Klopp is known for his wide grin, however it is unclear whether a £40 million asking price from Southampton for Mane would be enough to wipe it from his face.