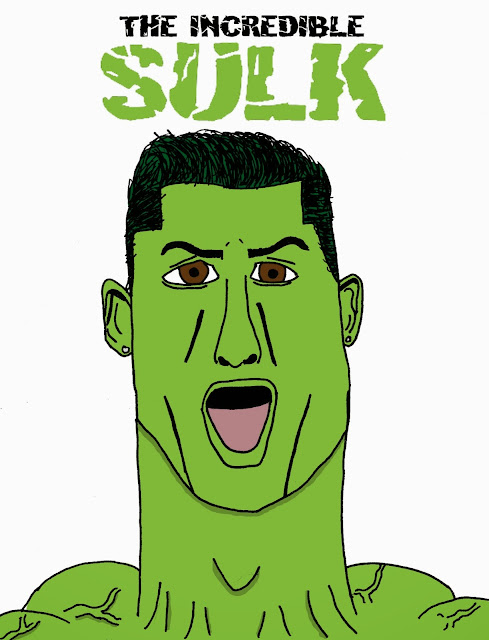 It was a tough day at the office last night for Cristiano Ronaldo and his Portugal team mates, who were unable to catch a break and get a winning goal against Austria in their second group game of Euro 2016.

Ronaldo missed a penalty and had a goal disallowed as his team drew 0-0, a result which means Portugal now require a win from their final game to progress to the next round.

Speaking after the same, Ronaldo stated: ‘Breaking Luís Figo’s Portugal appearance record is a reason to be proud. It was a goal to be the most-capped international player and to be the national team’s top scorer. But I’m a bit sad because this wasn’t the way I wanted to break this record. We wanted to win. This was not how I envisaged it.’

‘We had a lot of chances, and we did well, but we weren’t able to finish. I also missed some chances – a penalty and some others. But that’s part of football. We need to continue to believe, and once again thank the Portuguese fans who were here and also the ones who were supporting us from elsewhere. I’m sure Portugal will give their best in the next match, and if you try you’ll always make it.’

‘We, the players, need to think that it’s still possible; if we win, we qualify. And also the Portuguese people, the fans who love Portugal, they also have to believe. The bad won’t last forever, so we need to believe that things will get better.’

Ronaldo will be hoping he has better luck in Portugal’s final group stage game on June 22nd against Hungary in which they still seek their first win of the competition.