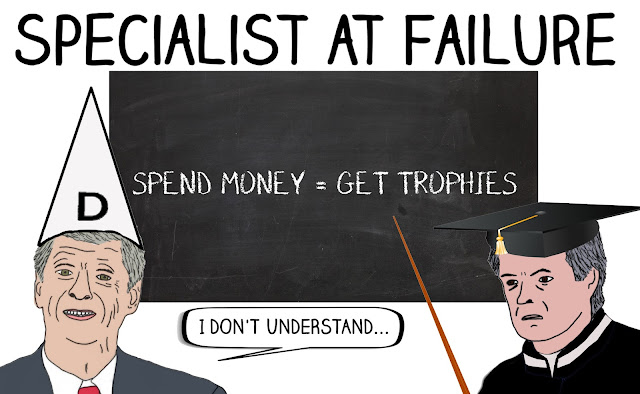 After conceding four goals at the weekend and losing Gabriel Paulista and Per Mertersacker to long term injury, the need for Arsenal to bring in a new central defender before the transfer window closes has become very apparent.

According to the Daily Mail Wenger’s defensive problems could be about to be solved with the signing of Jose Gimenez from Atletico Madrid. They have reported today that Arsenal are in talks with the Spanish side about a potential transfer deal for Gimenez, who has a valuation of around £40M.

The 21-year-old Uruguayan defender is said to be open to a move to the Premier League, however his lofty valuation could be a stumbling block for the move. A similar story has developed with Arsenal’s pursuit of Valencia’s Shkodran Mustafi, with the deal hitting complications due to the price tag despite the player having agreed personal terms in principle with the Gunner’s.

A cheaper potential solution which has been reported to the shock and displeasure of many Arsenal fans is a £15M move for former Manchester United defender Jonny Evans.

Who’s it going to be Arsene?